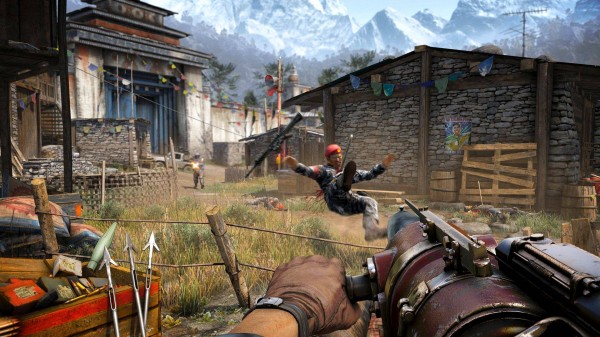 Avery lucky person was able to go to Ubisoft Paris and film almost a half a days worth of Far Cry 4 gameplay footage on the PlayStation 4. The new videos highlight a whole range of gameplay, including the open world of Kyrat, campaign and side missions, the co-op gameplay, the arena, and the entire Shangri La mission featuring a magical pet tiger. The result is almost two hours of gameplay footage for your viewing pleasure on YouTube. (Editor’s Note: It appears that the hour long gameplay footage has been taken down)

Additionally, Ubisoft launched a new teaser trailer for the game. The teaser features many of the animals that will pose a threat to both Ajay Ghale and the NPCs that populate Kyrat. Far Cry 4 will launch on November 18th, 2014. 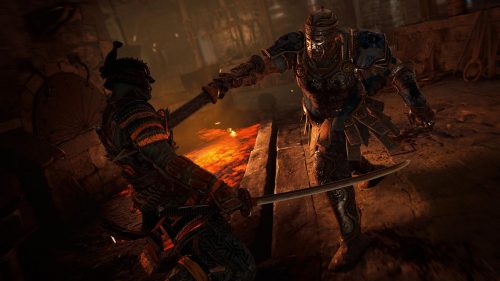