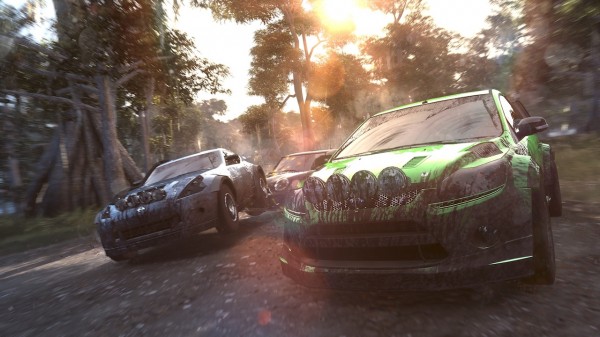 Ubisoft released a new trailer for the upcoming social racer The Crew today. The trailer shows off all the ways players will interact with the multiplayer world in-game. Starting from the humble first car, players will meet new players, form crews, and participate in a wide variety of challenges scattered across the country together.

The Crew is French game developer Ivory Tower’s first title. The studio is comprised with veteran game developers with plenty of experience in the racing genre. The Crew will be released for PlayStation 4, Xbox 360, Xbox One, and PC on November 11th, 2014 in North America, November 13th 2014 in Australia, and November 14th in Europe.

Everything New in The Crew: Calling All Units 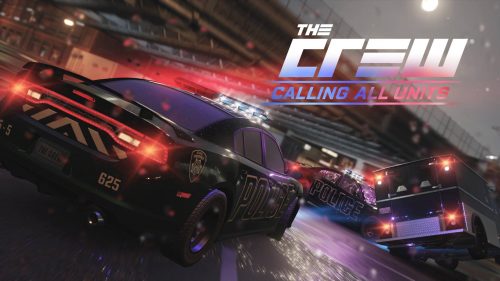