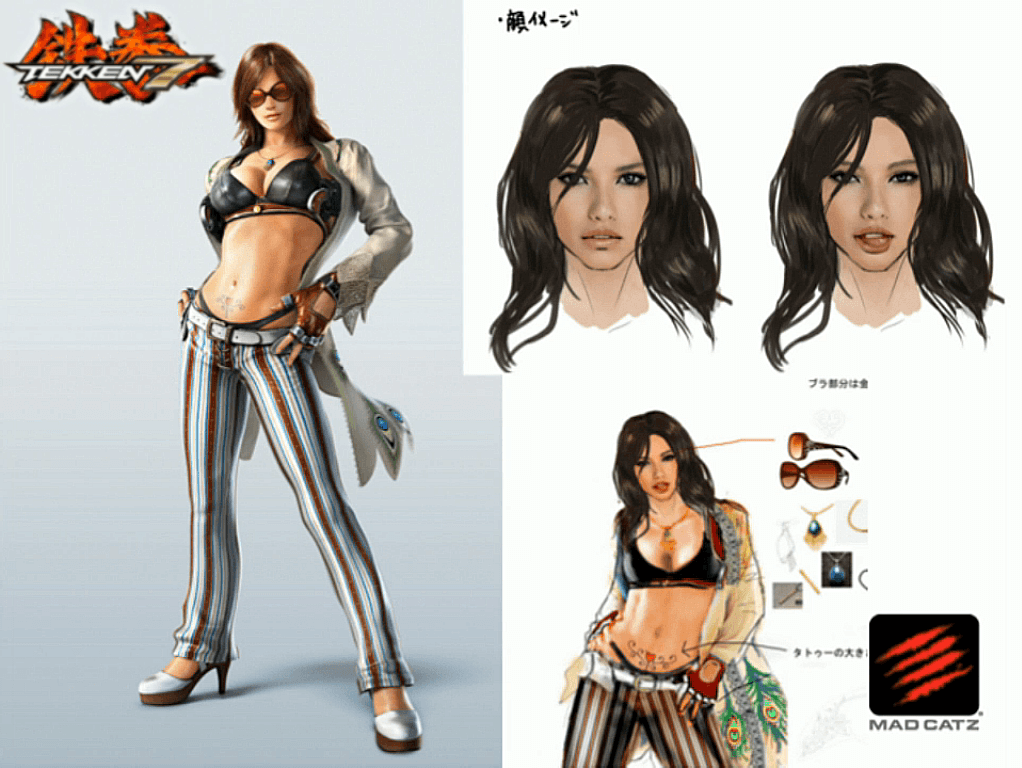 Considering how heavy the MadCatz fight sticks play into certain fighting tournaments, it shouldn’t come as too much of a surprise that they held a live stream with Bandai Namco during Tokyo Game Show. What is a bit surprising though is that during this live stream a brand new character was revealed for Tekken 7.

As gathered together by NeoGAF, this character is named Catalina, a beginner friendly character that uses a savate fighting style. She is from Latin America and is described as a sassy character who is vocal in-game. She will also be one of the characters that will be playable during October location tests throughout Japan.