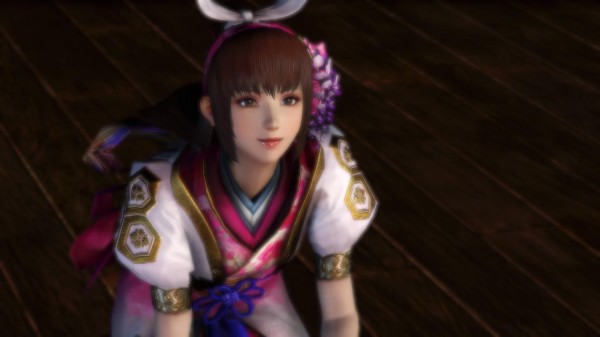 Today Koei Tecmo Europe released some new screenshots and gameplay footage for Samurai Warriors 4. These screenshots feature some of the new characters, such as Takatora Todo, Kagakatsu Uesugi, and Munenori Yagyu, that have been added into the game, bringing the overall roster of Samurai Warriors 4 to an impressive 55 warriors.

Alongside these character there are also some images for the Legend of Kinki and Legend of Uesugi stories. Finally we have some new gameplay footage taken from the PlayStation 4 version of the game which can be found below. Currently Samurai Warriors 4 is set to be released for the PlayStation 4, PlayStation 3, and PlayStation Vita on October 21st in North America and October 24th in Europe. 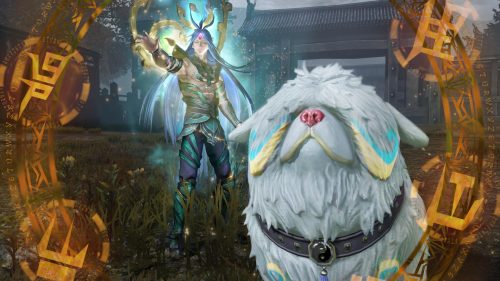