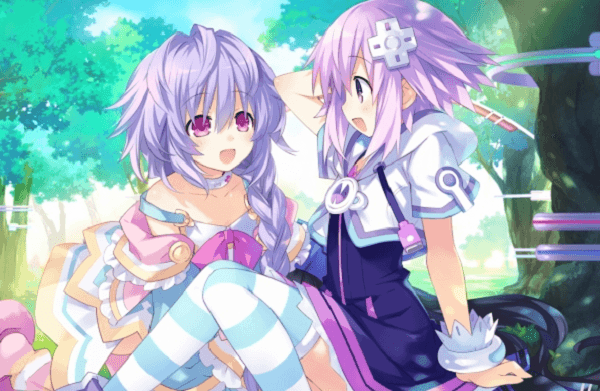 Considering the many upgrades made to past titles came from Victory, it will be interesting to see what has been reworked and added. From what has been announced so far, the original game scenario has been modified with added scenes in the beginning as well as a new scenario after the game is complete, a modified user interface has been implemented, systems from Mk2 have been added, and the battle system has been refined. You can check out the gameplay demo below. 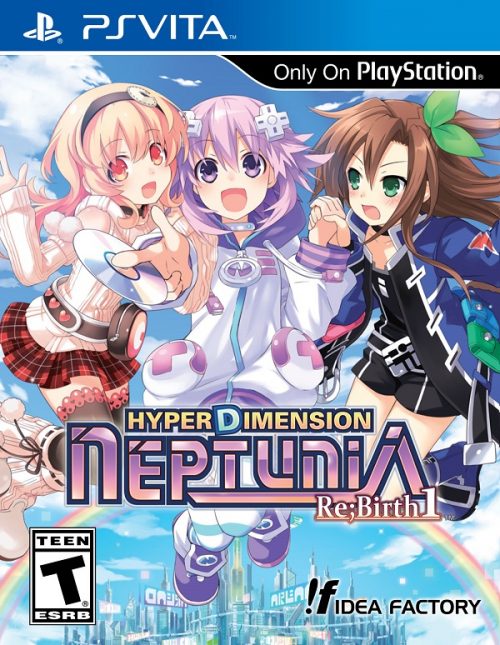 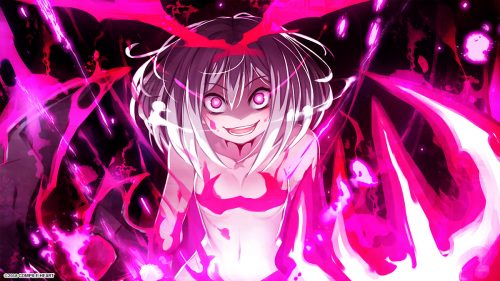