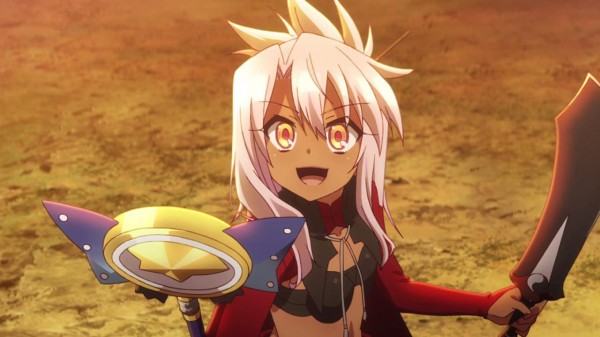 While no exact release plans were announced, Sentai did state that they are planning on giving the series a home video release sometime in the future. Considering the first season was released with an English dub, fans can probably expect the second season to be given the same treatment unless demand proves otherwise. 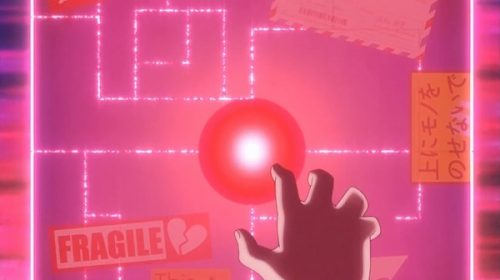