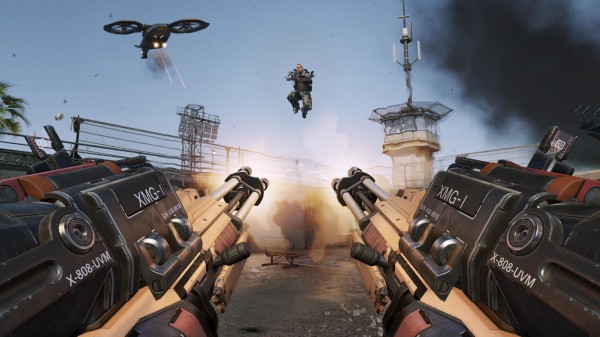 Activision released a new trailer teasing the next addition to the venerable Call of Duty franchise. Call of Duty: Advanced Warfare’s lengthy trailer covers both the singleplayer and multiplayer portions of the game, with footage of the campaign featuring Kevin Spacey and Troy Baker and plenty of multiplayer combat. The big announcement hidden in the end of the trailer is the new four player co-op mode called Exo Survival. 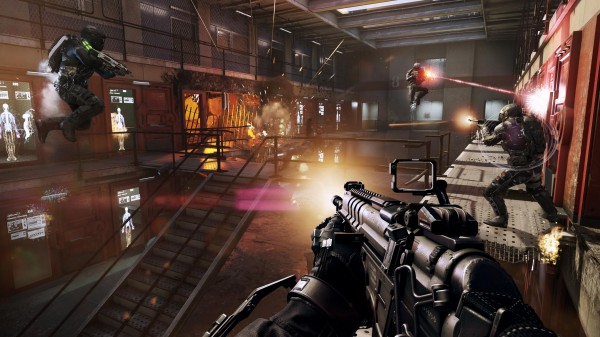 Call of Duty: Advanced Warfare marks the biggest change to the series since the shift to the modern setting in Call of Duty 4: Modern Warfare. In Advanced Warfare, players enter a new era where Private Military Corporations are the engine that delivers American foreign policy around the world. Players will have access to the new exoskeleton, a mechanical frame armed to the teeth that will turn regular soldiers into unstoppable killing machines. Call of Duty: Advanced Warfare will launch for PlayStation 3, PlayStation 4, Xbox 360, Xbox One, and Windows on November 4th, 2014.