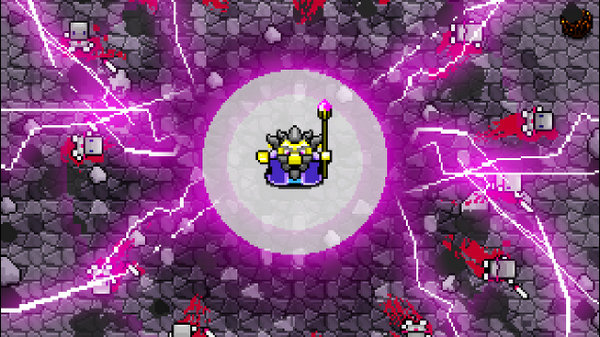 Rob Maher serves as a artist, animator, programmer, and game designer with Castle Pixel. The team is currently seeking funding on Kickstarter to finish their latest project, Blossom Tales: The Sleeping King.

What sort of games inspired you to get into game development?

Pretty much everything I grew up with, including NES games like Zelda of course. I also spent a lot of time playing Newgrounds games and Final Fantasy VII over the years. Canabalt, though, is one of the first few indie games that made realize I didn’t have to work at a big game dev studio or need a huge budget to make games.

What sort of mechanics did you see when playing 8 and 16-bit action RPGs that made you think “I can improve on that”?

It’s probably just the nostalgia talking but the classic 16-bit action-RPGs I always played seemed perfect to me! One thing that we do want to improve on is the fact that once you’ve figured out a dungeon or puzzle, you’ll probably remember how to do it again the next time. We want to add some unpredictability during both the first playthrough and the next by having dungeons and areas with randomly-generated areas, which I feel will result in a fresh, challenging experience. 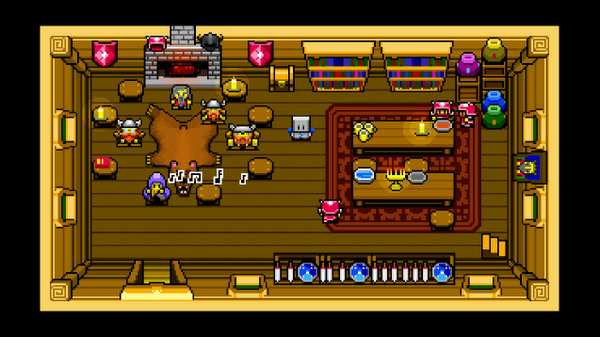 For the most part, the early screenshots of Blossom Tales is pretty bright and colourful, then suddenly some really dark and brooding parts! Where did you draw inspiration for the visual design?

I can’t say I drew inspiration from a specific source. Rather, I just wanted it to be a colorful adventure where the visuals helped make each zone be memorable and feel new. This way players will get excited when they’ve spent an hour or two in a dark undead-filled area before wandering into a snowy zone with yeti monsters and viking people.

How far along are you on development right now?

Pretty early but we’ve got enough to hit the ground running as soon as we have the funds. There’s plenty of art assets already, though most of them we’ll be touching up and improving, so we’re confident we can make Blossom Tales by December of next year. 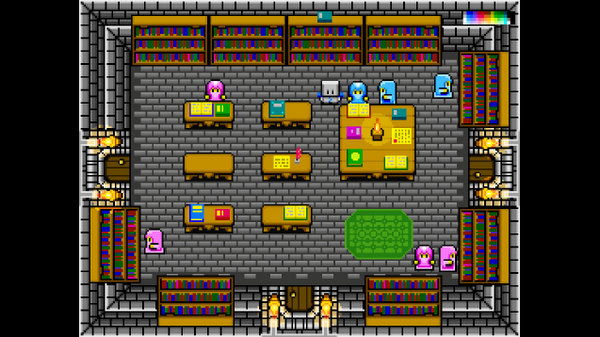 Grandpa’s stories have unlimited potential. Is there any plan to turn Blossom Tales into a long term series?

If Blossom Tales gets made and is received well, sure! It’d be neat to whip up another adventure that follows the same grandfather-to-granddaughter storytelling that we want to provide throughout the game. 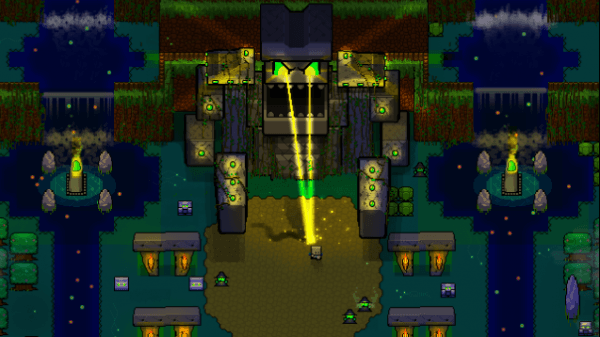 What has been the toughest challenge so far in Blossom Tales’ development?

Getting our Kickstarter up and going! We’ve faced some challenges while developing what we have so far with the game but our greatest hurdle is getting funded. It’s really a full-time job sending out press releases, posting on social media, requesting cross-promotions, etc but we’re confident it will pay off and we’ll receive what we need to make the game!

The Steam Greenlight process has really come a long way since it was launched. Everyone in the industry, from consumer to developer seems to have an opinion! Based on your previous experience with Rex Rocket and your current experience with Blossom Tales: The Sleeping King, is there anything you would like to see changed?

I’d love to see Greenlight pull in more of the crowdfunding features that you can find on Kickstarter. Steam has taken steps towards this with things like early access, but I have my fingers crossed that they will continue to build out this functionality. It’d also be cool to see a ‘Top’ games section, or incorporate more features that allow for greater discoverability of the awesome games that are on Greenlight. Once a game falls a couple pages deep, the only traffic a game will receive past that is the traffic sent to it by the
developer / fans. 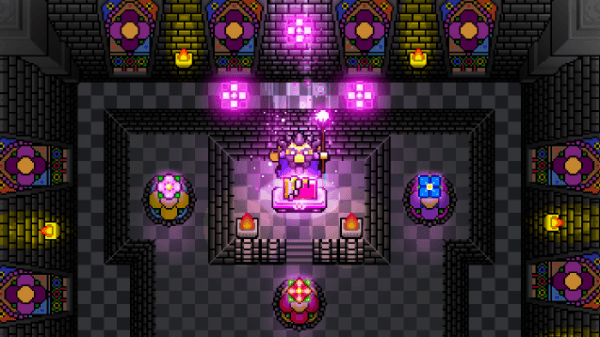 What sort of planning and preparation goes into running a crowdfunding campaign?

Like I mentioned before, a TON of planning and preparation. Making the video alone took plenty of time and effort, as did the actual Kickstarter page since you have to come up with pledge rewards, write all the copy, and images, etc. It’s exciting
but also tough since you’re always worried about forgetting that special ingredient that could have made all the difference in gathering interest!

Kickstarter can be an anxiety-inducing experience for backers, it must be even worse for project creators! What have you learned from Rex Rocket’s project that you’re applying to Blossom Tales? Any lessons you wish to pass onto future project creators?

Hah, just breath! I suppose my best nugget of advice for anyone looking to crowdfund their game is to scope your project well. Know every little bit of what your project will take to happen before launching so that you’re more likely to get the funds you need.

Thanks to Rob Maher for taking the time to participate in the interview. Be sure to back Blossom Tales: The Sleeping King, a retro-styled action-RPG with a modern day flair, on Kickstarter and vote for the game on Steam Greenlight.