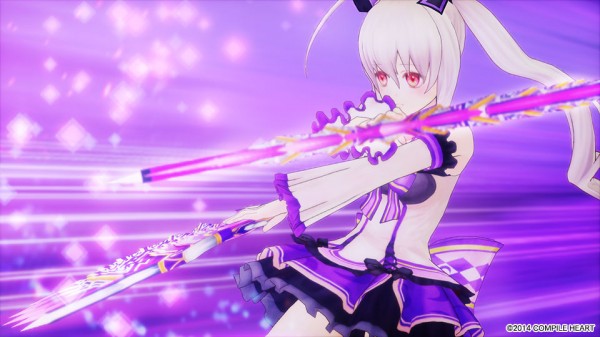 Unfortunately it looks like the first PlayStation 4 exclusive JRPG has suffered a minor delay in Japan. It has been revealed that the idol RPG Omega Quintet will now be released on October 2nd instead of its original release date of September 18th.

No reason was given for the delay but the company did release a brand new trailer for the game which you can check out below. At the moment it is worth noting that there has been no word of Omega Quintet being localized, but due to the PlayStation 4’s region free nature, potential importers or those with Japanese PSN accounts will have only a small hurdle to overcome.