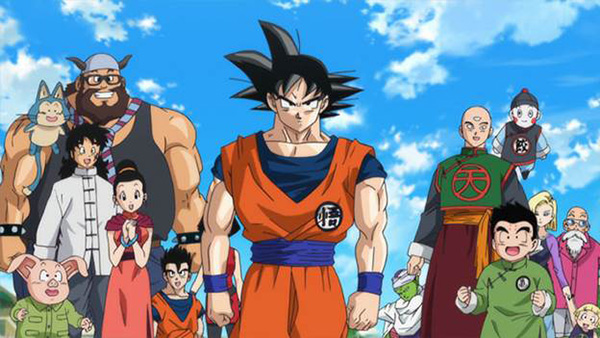 Madman has announced that the new Dragon Ball Z movie, “Battle of Gods”, will screen in our region across Australia and New Zealand during a special Reel Anime theatrical event. The anime publisher has also uploaded it’s own English trailer which you can check out below.

The screenings will take place on Saturday, August 30 at the following locations and cinemas: 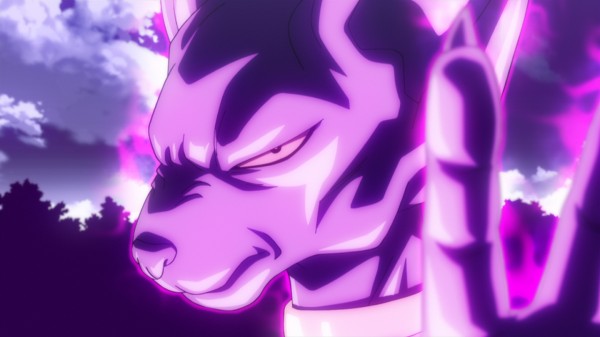 When Beerus, The God of Destruction awakes from a long slumber, he learns of the defeat of the galactic overlord Freeza by the hands of Son Goku. Seeking an opponent worthy of his power, Beerus, along with his companion Uis, travels to the North Quadrant of the universe to challenge Goku to a battle.

Tickets are available from participating vendors while more info can be found on the Reel Anime website. As a bonus to moviegoers, free A2 posters are up for grabs for those who attend the screenings on the day.

Dragon Ball Z: Battle of Gods has previously screened in Australia last year in its original Japanese dub thanks to the Japan Film Festival. Check out our review HERE.