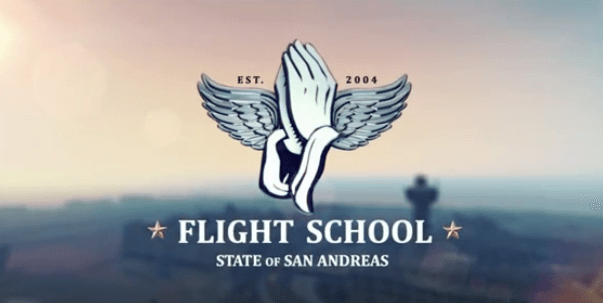 Look for the San Andreas Flight School Update available for GTA Online tonight, as it could be the starting point of your new career as a man in uniform, who showers with other men…Rockstar swears women love that!

The considerable update introduces a plethora of new vehicles, both on land and in air (adds another meaning to the term “the High Life”), solo aerial challenges and much, much more, including a bunch of gameplay tweaks. Some of these tweaks are an increased payout for harder missions and GTA$ bonuses for playing missions with others (be social!). For now, watch this hilarious informational video below for the ‘State of San Andreas Flight School’! 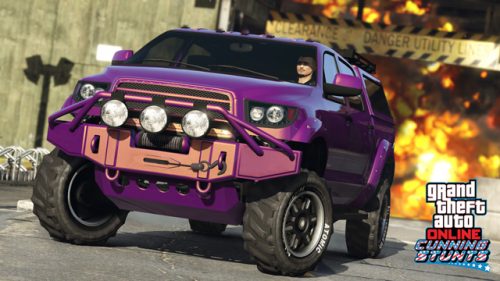