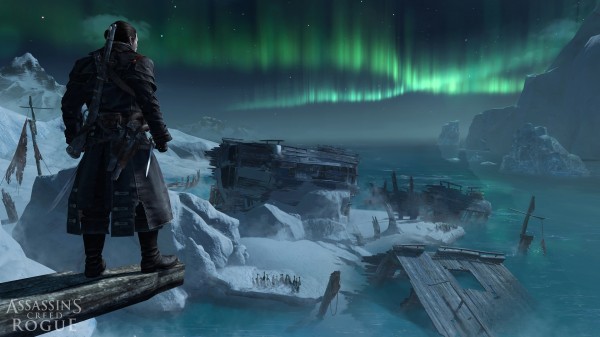 Today Ubisoft has announced a brand new Assassin’s Creed game exclusively for last-gen consoles. It is called Assassin’s Creed: Rogue and it is set to be released for the Xbox 360 and PlayStation 3 on November 11th. Assassin’s Creed: Rogue is being developed by Ubisoft Sofia and will bet set in the middle of the 18th century during the Seven Years War and will take place in various locations including North America, the frozen North Atlantic, New York, and more.

Players will be playing as a Templar named Shay Patrick Cormac who was betrayed by the brotherhood and is now an Assassin hunter. The debut trailer and screenshots for Assassin’s Creed: Rogue can be found below.