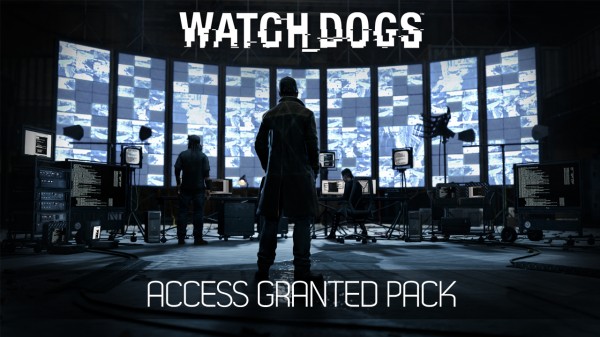 Ubisoft have detailed the ‘Access Granted Pack’ DLC that is now available for Watch_Dogs players on all platforms. Dedsec Edition owners will be familiar with the extra single-player missions, unlockable weapons, perks and bonuses within: 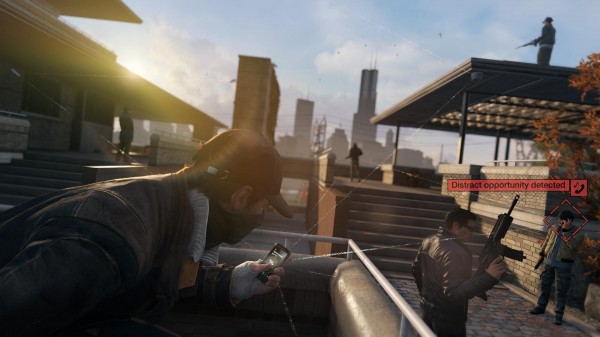 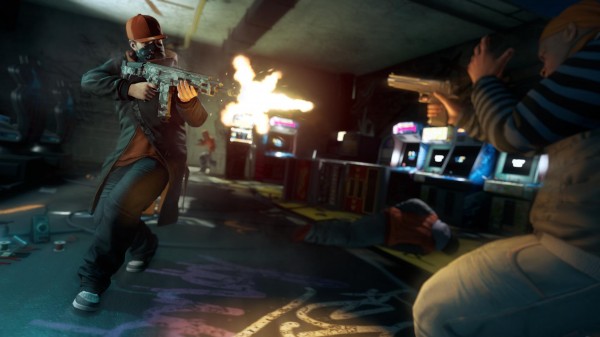 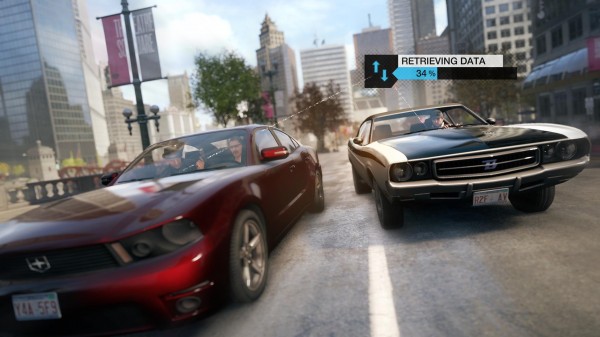 The Biometric Rifle is acquired after completing the Signature Shot mission and, as you’d expect, works exclusively in his hands, boasting a deadly combination of long range and high rate of fire. A pistol in the form of the Auto-6 is also included in the pack, which is a burst-fire pistol that is extremely effective and deals a large amount of damage. In regards to perks, the Dedsec Battery Boost adds an additional phone battery, the Blume Weapon Boost permits faster reloading for all weapons as well as less recoil, the Driving Master boost offers improved vehicle hit points and, finally, the ATM Hack boost increases the amount of money gained when hacking accounts at ATMs.

Gamers who did not buy the Dedsec Edition, but purchased the Season Pass have already had access to this content. For all others, the DLC is available for purchase starting this week. The early access trend will continue for Season Pass holders with the future release of T-Bone’s dedicated Single Player Story. Click through to purchase your Season Pass.