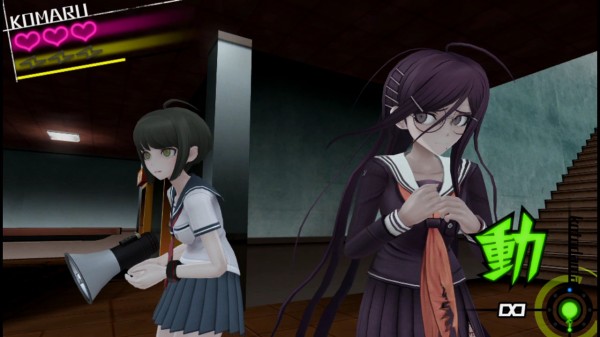 This week’s issue of Famitsu brings with it some additional details for the upcoming PS Vita game, Danganronpa: Another Episode. First of all, unlike the first two games in the series that reserved them for punishments, this one will feature animated event scenes and these scenes will be handled by character designer and illustrator Rui Komatsuzaki. 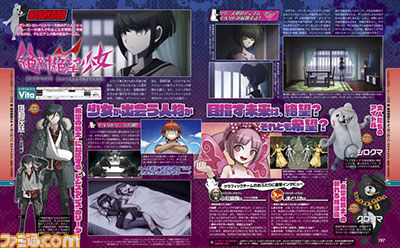 Also, courtesy of Zaregoto, it has been revealed that there are two new types of Monokumas in Danganronpa: Another Episode. Shirokuma is a white version that is stationed at the resistance’s secret base and acts like an idol while Kurokuma is an all black version that specializes in machine gun talk and acts as an advisor for the murderous Warriors of Hope.