Bandai Namco and Dimps are having alot of fun teasing the details of their new title Dragon Ball: Xenoverse, choosing to tease yet another mystery character this time in the form of a rather evil looking silhouette. The character is pictured in front of the ‘Time Vault’ which could mean they have some control over time or will also be travelling back in time. Either way the introduction of yet another original character means that the developers are taking this original story seriously and that alot of work will be going into it, which is a good sign for the game.

We also have a few more gameplay videos courtesy of the Japan Expo that is happening right now over in France. You can watch Goku Vs Vegeta and Goku Vs Cell. Some of the highlights include Goku and Vegeta transforming in real time, some kamehemeha victories and a slight closer look at stage destruction. You can tell from a few chinks in the gameplay and camera that the game is still in early alpha as the developers are stressing but it is still looking very impressive. We also got a sneaky look at the character select screen and stage select screen, which leads us to believe that over 24 characters will be present as well as 24 stages. You can view the videos form the expo below.

Street Fighter V Brings Akuma to the Roster on December 20 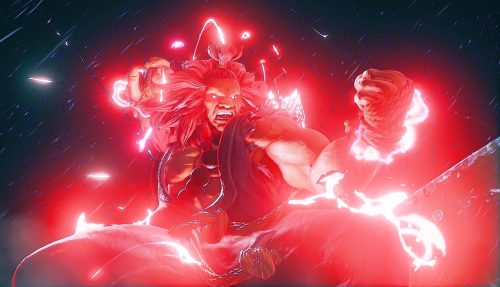 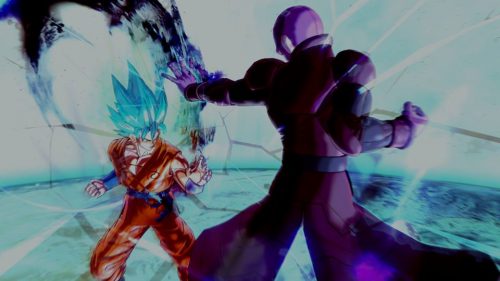