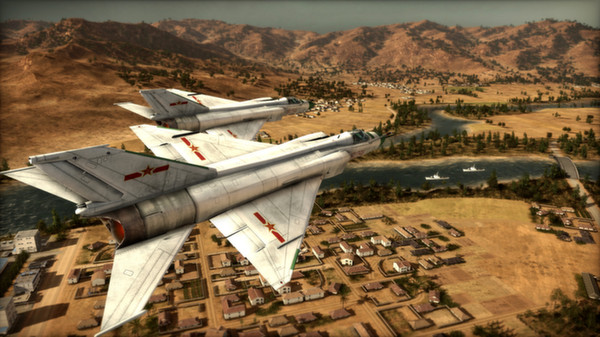 Cold War RTS and military simulator Wargame Red Dragon is now available for Mac. Originally launched on Windows, Linux support was added last week, leaving Mac users all alone. Eugen Systems finally provided Mac users an opportunity to experience an alternate Cold War timeline. Those who already own the game for Windows will be able to download the Linux and Mac ports for free.

As an added bonus, Eugen Systems is celebrating the release with a major sale. Wargame AirLand Battle and Wargame European Escalation are both 66% off. Wargame Dragon is seeing its largest sale yet at 33% off. Those who pick up the entire Wargame Franchise Pack will get a 40% discount until Monday, June 16.