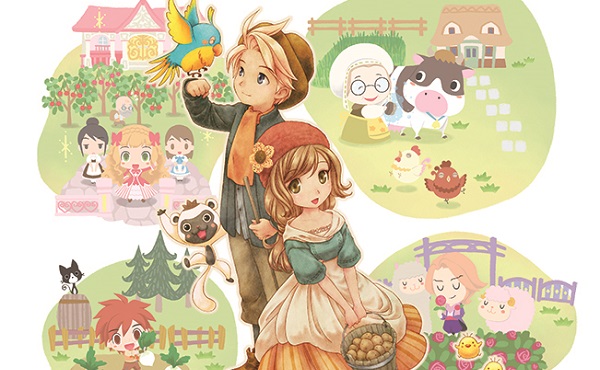 I have a feeling that despite being from a well-known and fairly popular series, Story of Seasons is going to have an uphill battle when it is released this Winter for the 3DS simply because it has lost its trademark name in the West. It also doesn’t help that the series’ former publisher is also working on a farming title using that exact name that has been in use for over 15 years.

As such while this E3 trailer for Story of Seasons doesn’t show off any gameplay footage, XSEED has chosen to take the chance to remind viewers of the game’s long pedigree of Harvest moon titles, even though they can’t actually show the name you can likely guess each title thanks to its box art. To go along with this simple trailer some new English screenshots were also released and both of those can be found below. 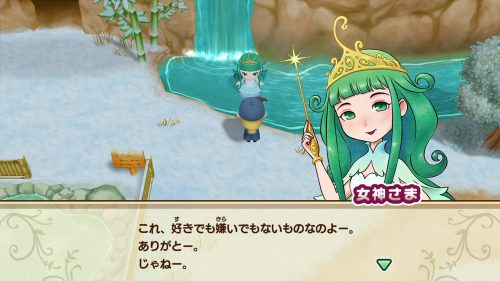