After receiving critical acclaim for Hitman GO, the first mobile Hitman game to be released by the studio, Square Enix Montréal will continue extending the franchise into mobile with a completely new Hitman game. Hitman: Sniper focuses on the subtlety of execution and includes a series of scenario-driven contracts, which contain a number of targets and assignments to allow for replayability.

Hitman: Sniper will be launching later this year as a free to play title with over 100 missions full of creative opportunities to manipulate the environment, guards, and targets to complete the hits.  It is also designed to deliver a game experience that is built from the ground up for touch screen devices and takes full advantage of the possibilities offered by the platform and will contain leaderboard driven challenges for players to compete against their friends.

Hitman Slated for March 11, 2016 with Expansions in April, May, and June 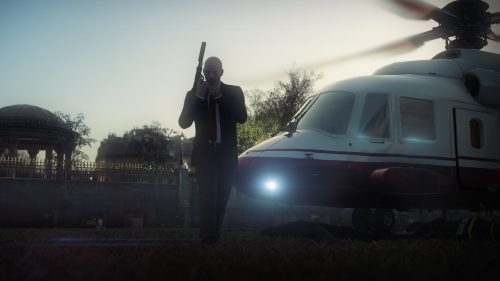