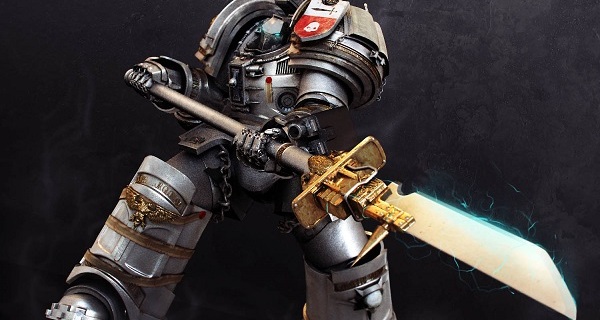 By the Emperor! A proud Imperial Citizen is making an animated movie set in the Warhammer 40 000 universe (40k). The Warhammer 40 000 universe is a science-fantasy universe owned by Games Workshop and is most commonly associated with a tabletop war game of the same name. 40k is renowned for its grim portrayal of a far future where humanity has regressed technologically and beset on all sides by ravenous horrors.  The trailer for the fan-made film, Lord Inquisitor, can be found below and looks gorgeous.

Although there isn’t all that much to see in terms of narrative, it does showcase one of the most iconic images from the 40k universe; a Space Marine in power armour (‘Tactical Dreadnought Armour’ to be exact). The mise-en-scene does a great job of conveying the unique flavour of 40k with jittering servitors and the dark, candlelit corridors of a sci-fi monastery. The voice-over does a great job of bringing the pathos of the universe to life with a baritone proclaiming that “I am the end”. 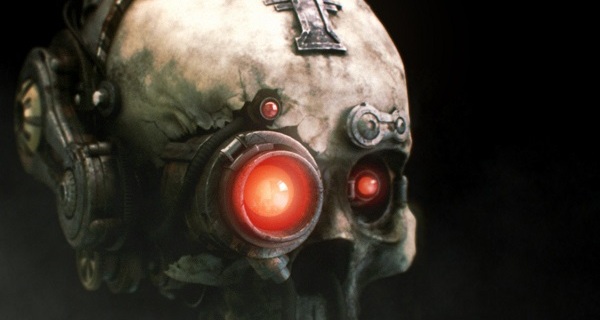 What’s even more amazing is that this is all completely unofficial with no backing from any major studio or even Games Workshop itself. In regards to its intellectual property Games Workshop has played things close to the chest and has previously terminated fan projects in the past, including another fan-made movie. The creator and director of Lord Inquisitor, Erasmus Brosdau, appears to be obtained permission for a go-ahead on his project and has even enlisted the efforts of Aaron Dembski-Bowden (who has previously penned official novels for 40k universe).

The film is due to be released some time either this or next year and if the trailer for this project is at all indicative of the final product; 40k fans will certainly have a reason to be excited.

Mordheim: City of the Damned Phase 5 Brings in Rune System