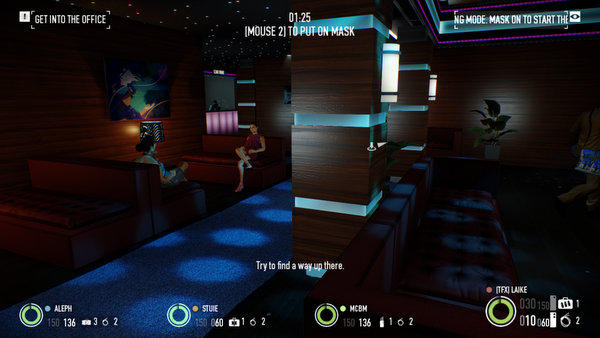 Overkill Software released a lengthy 8 minute live action trailer teasing the upcoming DLC for PayDay 2. The full details will be unveiled at E3, but based on the trailer we know that the original Hoxton will make a return later this year along with two other heists. One of the heists will have the crew leaving Washington D.C. for Las Vegas. On June 17th, The Big Bank DLC will be launched, with the creepy dentist calling the shots for the PayDay crew.

PayDay 2 is a co-op first person shooter. The PayDay crew are on a spree of terror, robbing their way through Washington D.C. in a series of daring heists.