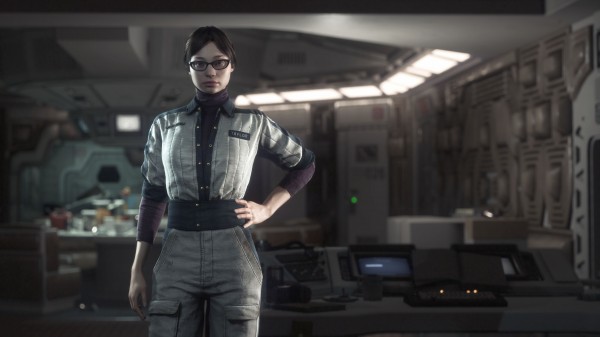 After the Aliens: Colonial Marines debacle, Sega chose to completely reboot the series with the new game Alien: Isolation. The Creative Assembly and Sega walked out of E3 with rave reviews of the new Alien: Isolation footage. They are relishing in the glory with a brand new trailer sharing some of the positive feedback received.

Alien: Isolation is a complete reboot of the legendary film and video game franchise. The new game takes things back to its horror roots. Starring the daughter of Ellen Ripley of the Alien films, Alien: Isolation leaves Amanda Ripley alone on the Sevastopol as she looks to uncover the mystery of her mother’s disappearance. The Alien is on the station, stalking her mercilessly. Alien: Isolation will be released for PlayStation 3, PlayStation 4, Xbox 360, Xbox One, and Windows on October 7th, 2014.