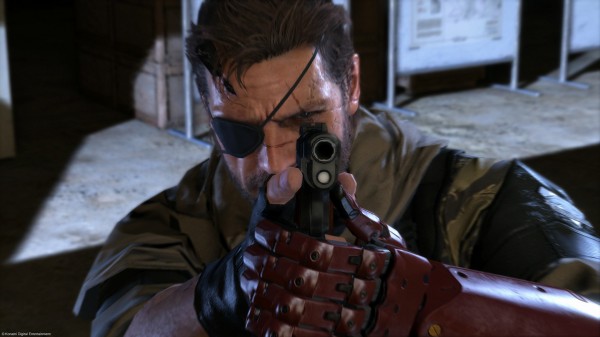 Just like last year, Konami has released a new trailer for Metal Gear Solid V but this time all of the footage in this trailer is from Metal Gear Solid V: The Phantom Pain instead of being split up with Ground Zeroes. You can check out the English version of the trailer below, though even the presenter at Sony’s E3 press conference mentioned how the Japanese version of the trailer was being fought by take down notices all day.

In this video we are treated to more footage of Big Boss’ descent into evil as well as plenty of gruesome looking footage. At the moment Metal Gear Solid V: The Phantom Pain is set to be released for the Xbox One, Xbox 360, PlayStation 3, and PlayStation 4.

The Phantom Pain to be detailed further this week