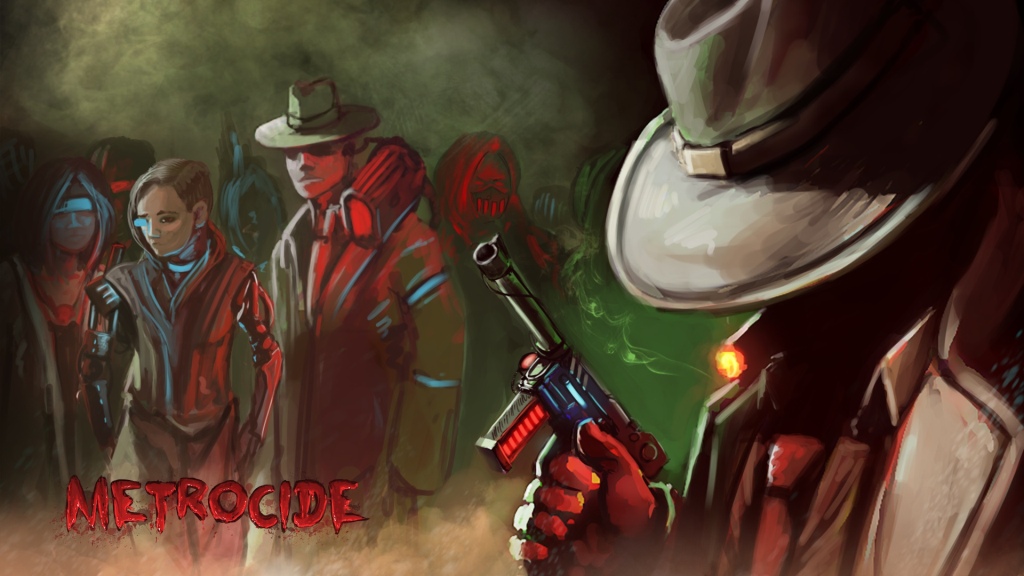 It’s a hell of a town

Announced in the recent issue of Indie Game Magazine, developer Flat Earth Games has come out with their latest project: Metrocide. The game itself combines stealth, violence and an obnoxious difficulty level complete with permadeath, the next logical step from their family friendly TownCraft title…

Metrocide places you in the well trodden shoes of T.J. Trench, a notorious contract killer in a futuristic city chock full of people who want him dead. Gangs, vigiantes, security cameras…fascist police drones. You know, the usual. Trench must utilise various guns and bombs in order to survive, though it will by no means be an easy journey. 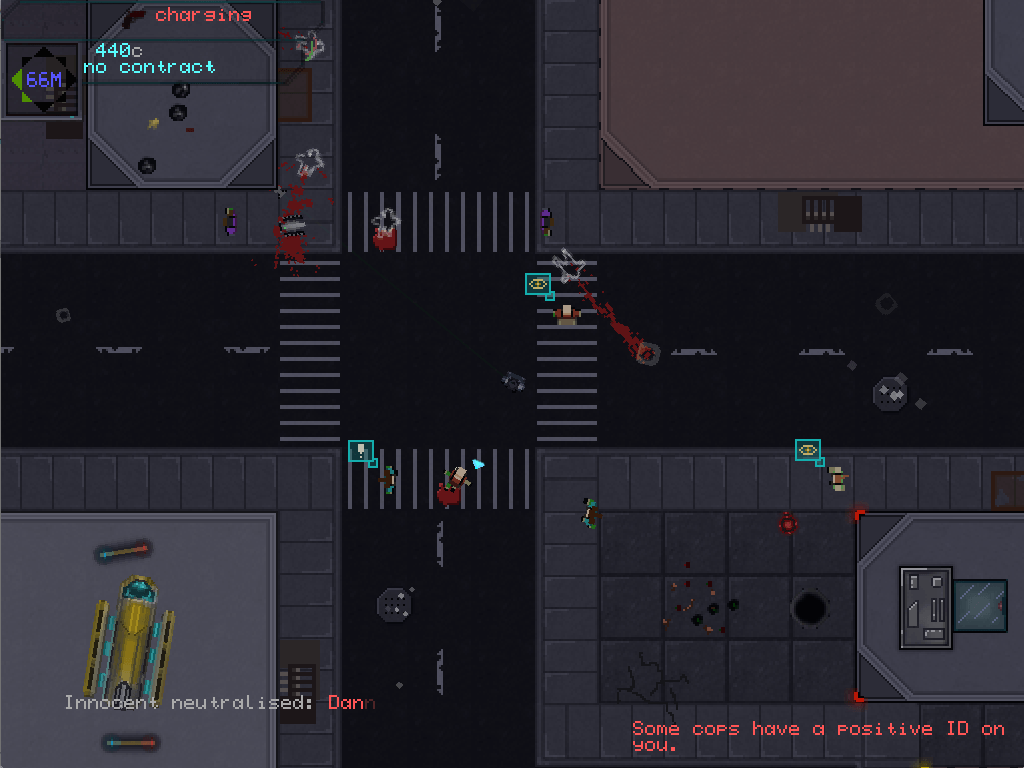 Chaos in the deadly city

“Metrocide caught my attention immediately for two reasons: The title and the atmosphere. It would be silly not to expect a crime-ridden, brutal city with a name like that, but the game decidedly surpasses any preconceived expectations from the moment players first take to the tough streets.”

“It’s kind of a sanity project for us. We’ve been working on an all-inclusive game for such a long time now. And sometimes, well, you kinda just need to shoot someone with a futuristic shotgun.”

Metrocide is set to hit PC and Mac sometime in mid 2014, so check out the official site and keep an eye on the streets…the bloody, bloody streets.