EA Mobile brought out two updates this week. Plants vs Zombies 2 introduced the first part of the Dark Ages expansion. The update marks the return of some old mushroom plants and the introduction of the Sun Bean. Additionally, new zombies have been added to this medieval themed update. Plants vs Zombies 2 is available for free on iTunes App Store and Google Play. 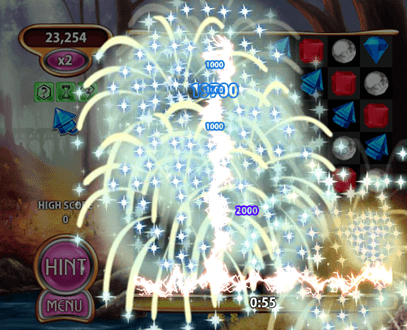 Bejeweled Blitz also received some love from EA this week. The mobile version of the game has been updated to add the Rock-It Blast that was previously a web exclusive. The power up replaces all blue gems with a rocket that increases multiplier effects and turns the board into rows of red, white, and blue. Bejeweled Blitz can be downloaded for free on iTunes App Store and Google Play.