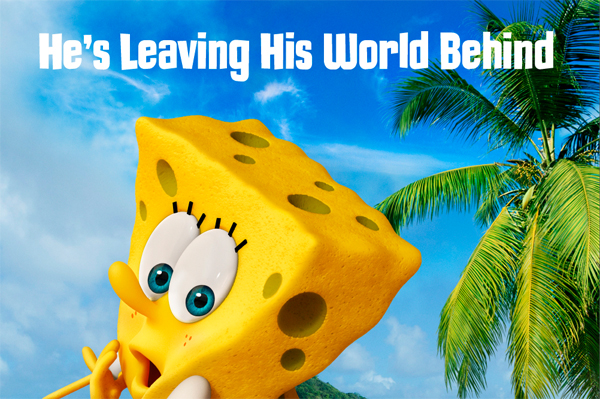 He lives in a pineapple under the sea, and he is heading back to movie screens round the nation later this year! Paramount Pictures are bringing Nickelodeon’s lovable, excitable and yellow SpongeBob SquarePants back to the silver screen in The SpongeBob Movie: Sponge Out of Water. Acting as a sequel to the 2004 theatrical release, the new film will feature a mixture of animation and live-action scenes including the original television cast, as well as some special guests like Antonia Banderas and Slash.

Not much is known about the film at this time, but we do have a brand new poster for you all to check out below. The SpongeBob Movie: Sponge Out of Water will be leaping out of the ocean and into theaters December 18th, 2014 so make sure you grab your swim trunks. If you need to fill your SpongeBob urges until then though, check out the Mobile game that lets you build your own Bikini Bottom. As always, stay tuned to Capsule Computers for all the SpongeBob news as it becomes available. 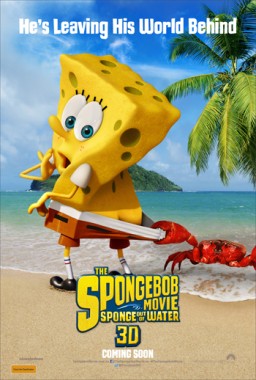 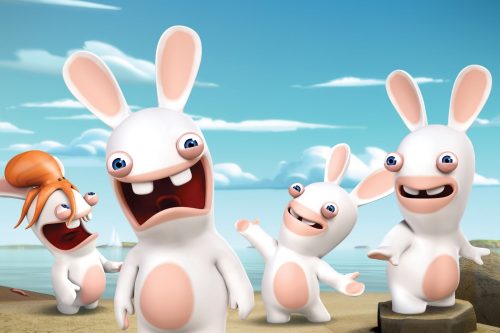 Official The SpongeBob Movie: Sponge on the Run Poster and Trailer Revealed 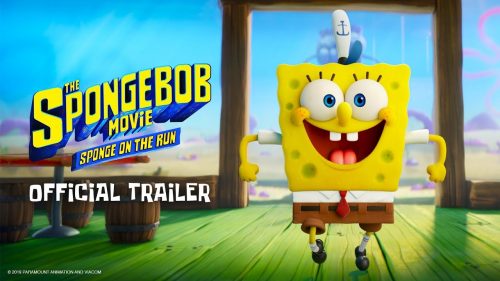