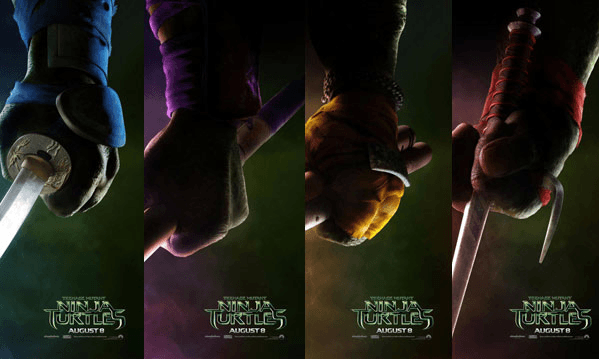 Shell yeah! “Paramount Pictures” today released the second official movie trailer for the upcoming “Teenage Mutant Ninja Turtles” movie – produced by Michael Bay and directed by Jonathan Liebesman – and even though most of what we see was already shown in the first trailer it still kicks a whole lot of butt!

Making up for what the other trailer lacked, this one just so happens to give us a pretty good look at all of the turtles in motion…even if they’re just short ones. What makes this trailer even more awesome is that we’re given a glimpse of shredder…twice! Keep an eye out for them because, while the first one is obvious, the second one is a little trickier.

The movie isn’t too far from hitting theaters around the globe with the official release date (so far) being the 8th of August but, for now, head down to the featured video section below to check out the second “Teenage Mutant Ninja Turtles” trailer and don’t forget to leave a comment to let us know exactly what you think.