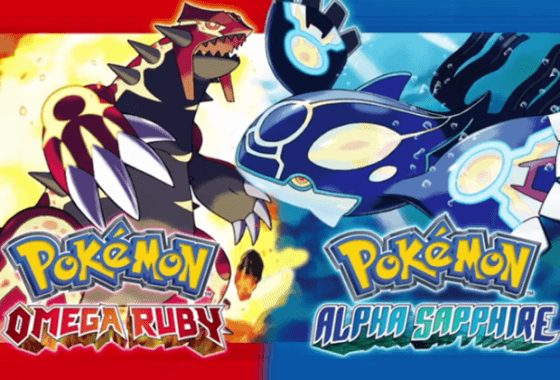 After the announcement of the new Pokemon game remake last week the internet has exploded once again with “Hoenn-centric” memes in celebration of the upcoming release. Now, a week later, the good people at “Nintendo” alongside their brothers and sisters over at “Game Freak” have brought us the first peak at the game. It has been labelled as a “sneak peek” video that features the legendaries of the generation “Groudon” and Kyogre”.

The video only goes for a short thirty seconds and doesn’t actually show much but it does a damn good job at generating more hype for the remakes. Head down below to check out the “Pokemon: Omega Ruby/Alpha Sapphire” sneak peek video. The games are set for a release this November so I urge you to stick to the site in the coming months to catch and and all new information as it is released.