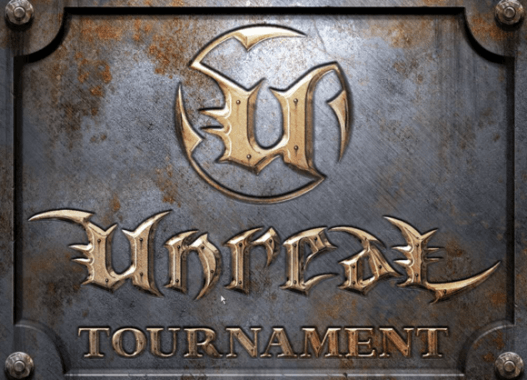 I have fond memories of playing Unreal Tournament over a LAN in the old computer labs at school. Space jumps, one shot kills and user names aimed at mocking other students mothers. Well now that old school magic is back with Epic Games announcing an all new entry in the Unreal Tournament series. To make the announcement even better, the game will be free to play (and we mean  that in the truest sense of the word as their will be no microtransactions) and have a completely open development cycle. Some of the top Unreal players are getting invovled with the games creation and all code produced for the game will be made publically available on Github for any Unreal Engine 4 user to utilise.

Virtual Reality fans will also be pleased to know the game will have Occulus Rift support, so you can play your First Person Shooter in actual First Person. The game promises to be sticking to its old competitive FPS roots, with the game being developed for PC, MAC and Linux. You can check out the announcement below.

Nerf Lancer replica will give you a wicked foam cut