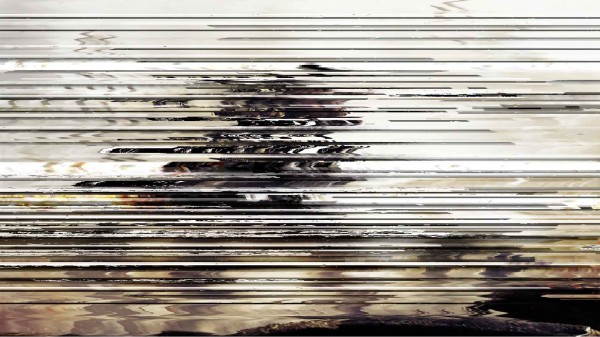 The next Call of Duty title will be announced in two days. In the mean time, a mysterious website with a distorted image has popped up. In their press release, Activision has teased the new game with a short VICE documentary called “Call of Duty – Super Power for Hire” on private military corporations (PMCs). The full documentary will be released on VICE’s website in the coming days.

No details have been announced about the game itself, but there is plenty of options for a PMC themed game. Titles like ArmA II and Metal Gear Solid 4 have all breached the topic, while infamous PMC firm Blackwater even released their own Kinect title.

Go Behind the Kill Cam with new Call of Duty: Advanced Warfare Trailer 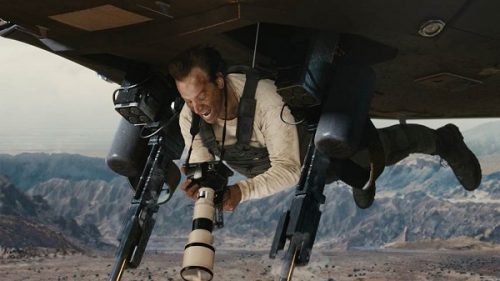