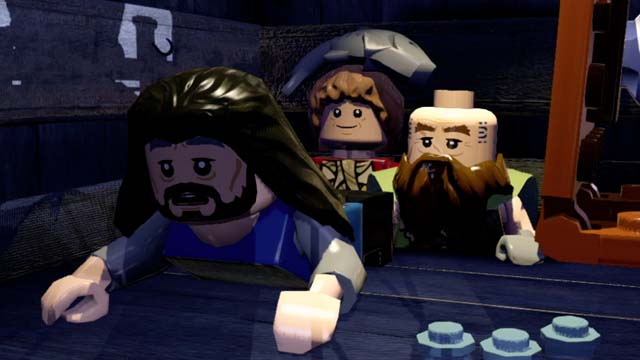 Prepare to journey once again as Warner Bros reveals three brand new DLC packs for LEGO The Hobbit, chock full of excitement and adventure. Icluding two new character sets and some additional items, you’ll be more than prepared to enjoy a ton of new side quests. Details are as follows:

The Big Little Character Pack – Strike a little fear and terror into the hearts of your foes with Baby Smaug, or enjoy a cameo appearance of Baby Gimli from The Lord of the Rings Trilogy. The LEGO big figure Snow Troll is sure to shake things up and you’ll also have the chance to play as Bandobras “Bullroarer” Took or a Stone Dwarf from Erebor. 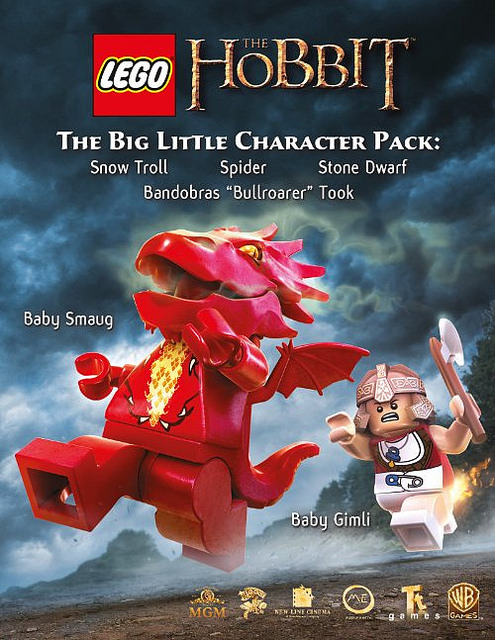 The Side Quest Character Pack – Take command of a LEGO big figures River Troll or Girion, the last Lord of Dale. The noble Elk will offer you transport wherever you desire, or you can charge into battle with the fearless Dwarf soldier. Have you ever wondered what a Wizard does on his day off? Enjoy the simpler pleasures of life with Saruman (Day Off). 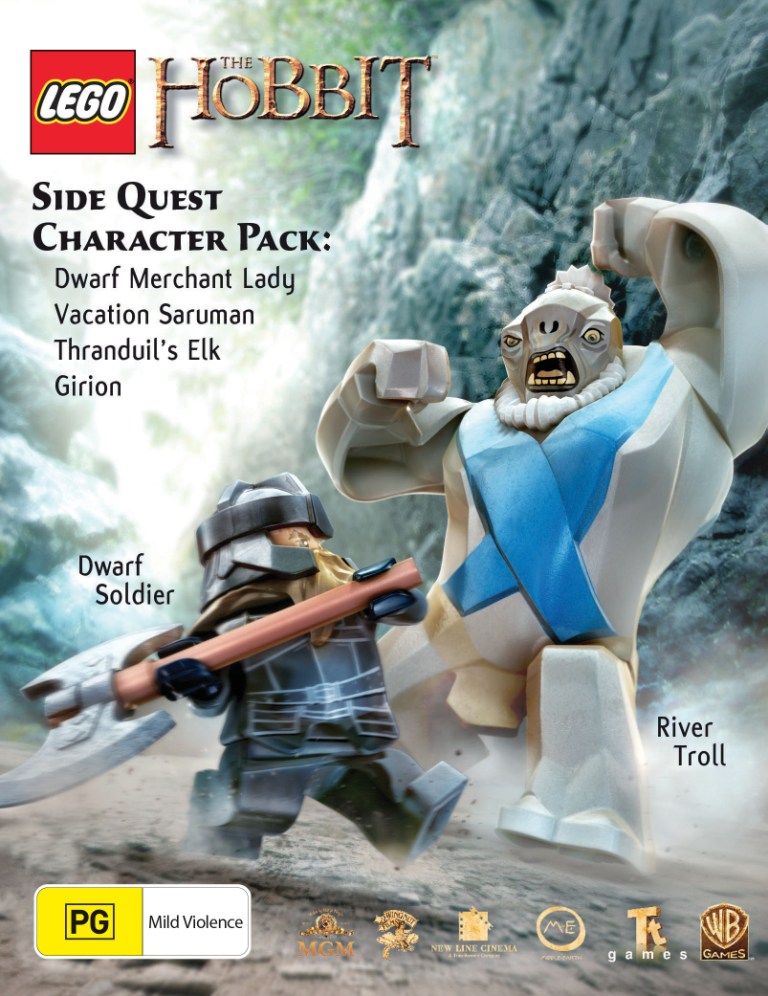 The Battle Pack – Destroy Morgul LEGO with the Shadow Sword, equip yourself with Jeweled Mithril Armor of the finest Dwarven craftsmanship, or activate the Light Orb Shield for the ultimate protection. The Axe Guitar, Orc Cleaver and Orc Bow will make short work of your opponents, while a pair of Lake-town Boots and Smaug’s Feet will keep you adventuring in style! The Buddy-up Gloves allow you to smash through Buddy-up cracks solo, while Smaug’s Headdress and the Dwarf King Wig will ensure your presence is majestic at all times. 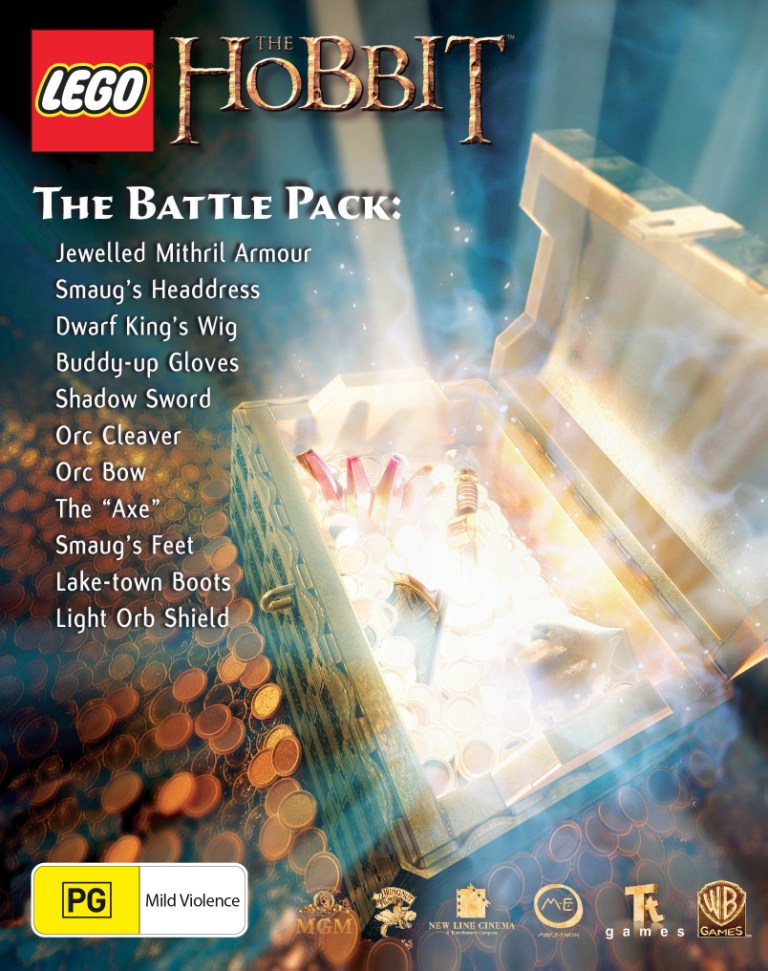 Look at that LEGO loot!

LEGO The Hobbit is available on PS3, PS4, PS Vita, Xbox 360, Xbox One, Wii U, 3DS and PC. So there’s no excuse for you to not pick up this new DLC and expand the world of Middle-Earth in its truest form: LEGO.

Doctor Who Cast Voicing Their Characters on LEGO Dimensions