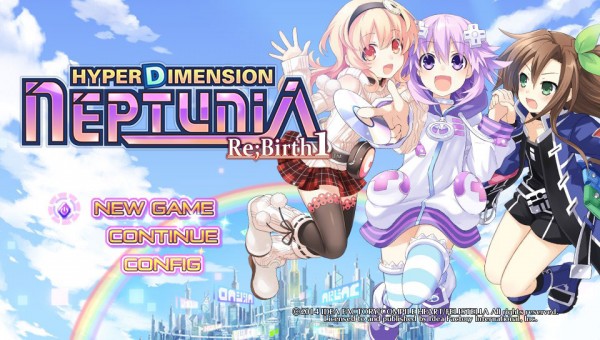 A little over a month ago we learned that Idea Factory International would be handling the release of Hyperdimension Neptunia Re;Birth1 themselves in the West and now the company has not only announced a release window but also some pleasing information regarding the release.

Unlike Monster Monpiece which is going to be released digitally only, Hyperdimension Neptunia Re;Birth1 will be sold both digitally and at retailers with physical copies in North America when it is released later this summer. Unfortunately Europe will only be able to play this remade Vita title, that features Neptunia V’s battle system as well as a slew of new content, through digital means. To accompany this announcement a number of new English screenshots for the title have been released and can be found below.