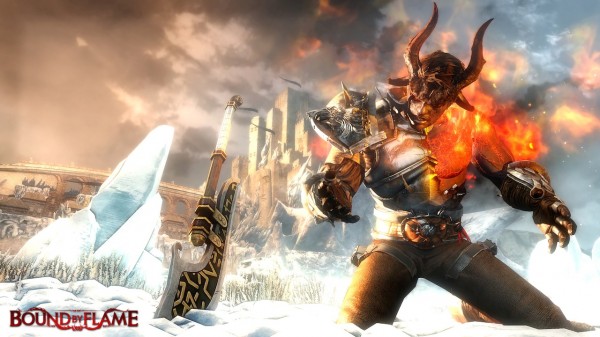 “Focus Home Interactive” and “Spiders” (the game studio NOT the creepy insect) have today released the launch trailer for their upcoming fantasy/RPG title “Bound By Flame“. The game – which puts players in the shoes of a character under the influence of demonic possession who must now choose between good and evil whilst also battling against the forces of a dark army – is set for a release in a few days, the 9th of May to be exact, and to celebrate that occasion it looks as though we’ve been given a brand-new trailer to sink our teethes into with the hopes that it’ll sustain us for a few more days before the game is released. 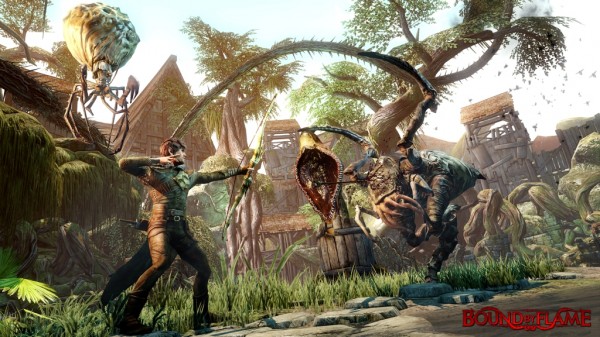 The trailer, once again, introduces audiences to the theme of the title which is demonic possession and the fight between good and evil. Showcasing both gameplay and cinematic, the video does a fantastic job at hyping the game. It’s set for a release on the PlayStation 4, the PlayStation 3, the Xbox 360 and the PC through “Steam”. Unfortunately there’s been no word on an Xbox One release so it looks as though it may be one of the few consoles to NOT get this game. Head down to our featured video section below to watch the launch trailer for “Bound By Flame” and be sure to let us know what you think of the game by leaving a comment under the article.