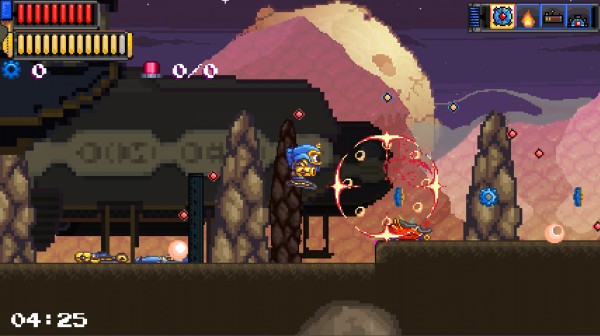 Digital Tribe Games is happy to announce its collaboration with Wonderfling Studios to launch their very first game: a retro-inspired side-scrolling action platformer called Terrian Saga: KR-17. The 90’s based game puts players in control of a rogue military drone as it grows a conscious after being activated to fight in a war. The game will contain upgradable weapons and a guided missile sidekick called J1M which will help players fight through hordes of enemy robots to uncover the mysterious past of the world and see who or what the true enemy is.

The game has a strong focus on solid controls, challenging and diverse level design, and an engrossing story, with Terrian Saga KR-17 being the first of four multi-genre chapters of the Terrian Saga. The games main features include:

Terrian Saga: KR-17 will be available for Windows PC and Mac on Steam and other major digital distribution channels when the game releases in May. For a sneak peek at the action, tune in to Twitch on Wednesday, May 7th from 4pm-5pm Pacific Daylight Time for an hour long playthrough. 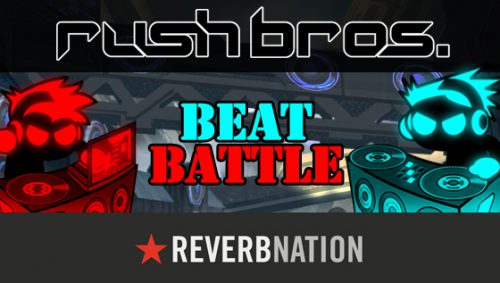