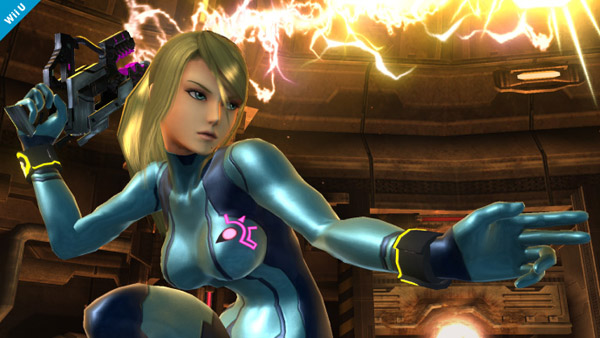 Super Smash Bros. is without a doubt, Nintendo‘s big-gun for 2014. Coming out on both the 3DS and Wii U means that gamers everywhere will be picking up a Nintendo device, booting up and throwing down with the infamous roster of characters. As if hype wasn’t already at fever pitch, today’s Nintendo Direct Presentation was 45 minutes of uninterrupted awesomeness with a tonne of new information being dished out. So much info was given out, that we have compiled it all into an easy to read list! So enjoy: 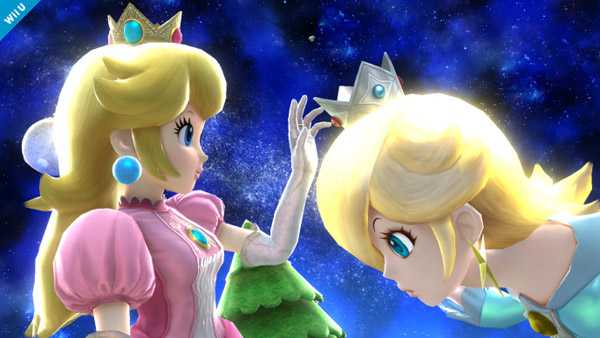 Was that enough information for you? Well if you wanted a closer look at all the features, as well as some of the move sets for the characters, then we have embedded the video below. Skip ahead to the 38 minute mark for the beginning of the presentation. After you have checked it out, let us know in the comments below which new features have you the most excited for the game and don’t forget to stay tuned to Capsule Computers for all the Smash Bros. news as it becomes available.

Gamecube Adapter for Wii U Announced for Smash Bros. Invitational