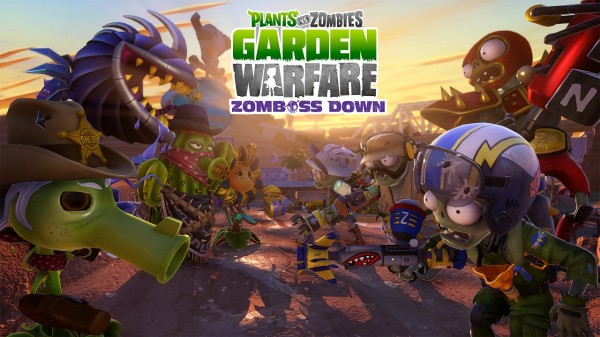 EA and PopCap Games have revealed that Plants vs Zombies: Garden Warfare will officially be blasting its way onto Origin for PC on June the 26th. Along with previously released DLC Garden Variety Pack and Zomboss Down, the PC edition will come with a Wild West-themed update featuring eight new playable characters, more than 200 customizations and a Cactus Canyon map.

We’ve had an amazing response from players since launching the Xbox platforms, and can’t wait for PC players to join the party this summer. The PC version has all the great content that we have put out since launch like Garden Variety and Zomboss Down for players to enjoy from the start.

Plants vs. Zombies: Garden Warfare announced for Xbox One and 360