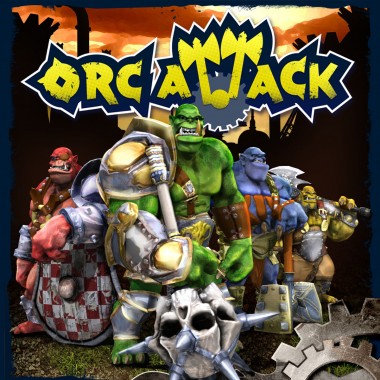 Casual Brothers announced today that Orc Attack: Flatulent Rebellion, an up to four player co-op hack-n-slash featuring all types of flatulence based powers, is coming to PC on Steam in the American Spring with plenty of improvements such as the range of the camera system, increased frame rate and added Steam Achievements. Orcs have become victims of the reckless pollution caused by the humans and now it’s time for the orcs to take back the land. If fart jokes aren’t your thing, you can flip the switch over to the much cleaner ‘magic’ system. 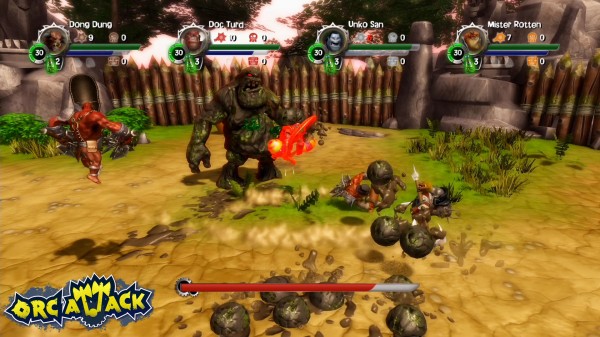 Orc Attack: Flatulent Rebellion is already available on Xbox Live and PlayStation Network, so get those versions if you can’t wait for all the Orc action. If you can wait though, the PC version seems to trying to fix alot of the errors that were present in the console versions and will msot likely be much better. Check out the screenshots below to get a feel for what the game looks like.