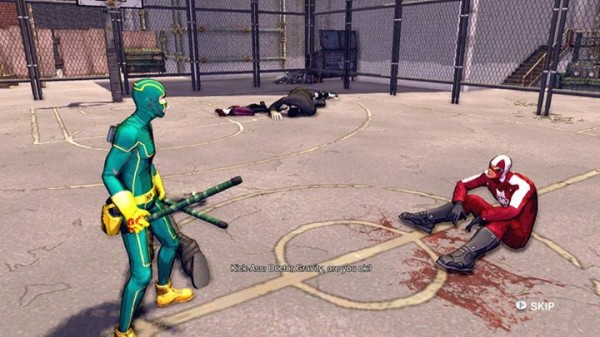 UIG Entertainment and Freedom Factory Studios dated the upcoming video game adaptation of the 2013 action film Kick-Ass 2. The beat ’em up adventure game stars Kick-Ass and Hit-Girl as they seek to take down their arch-nemesis The Motherf*****. Players will be able to relive the best moments of the film. The game features a comic book art style with brutal animations taken from the film and comic books. To celebrate the official launch date announcement, a teaser trailer has been released, featuring gameplay footage of Kick-Ass pummeling his enemies.