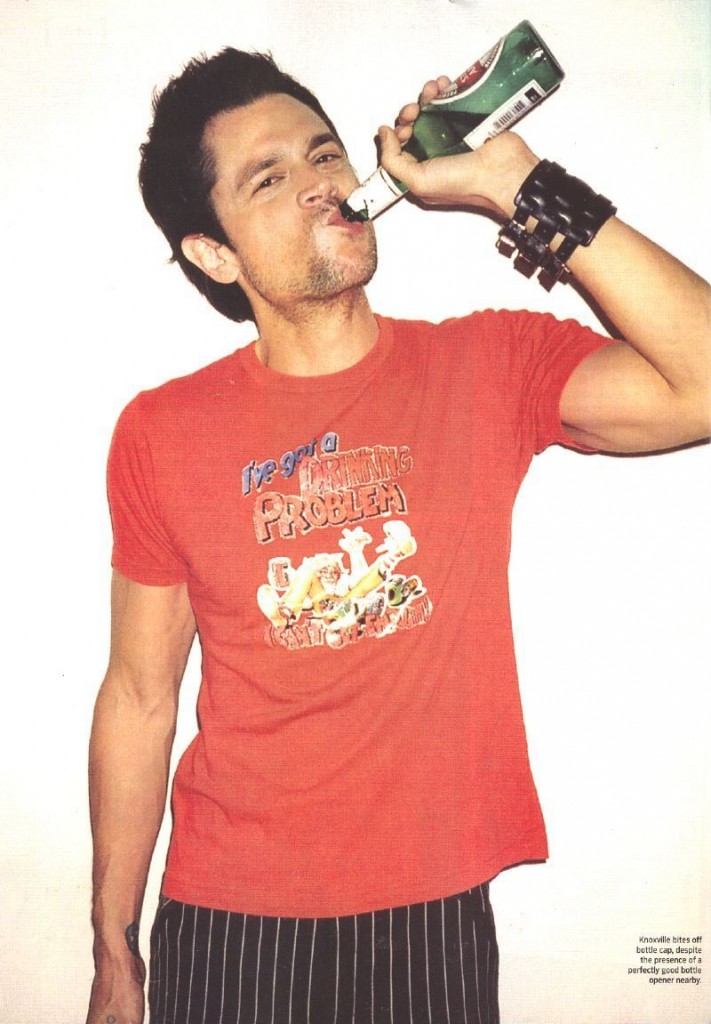 Don’t call me a “Jackass” if I’m wrong, I can’t be right about everything, I’m not some sort of all-knowing “Monk”. I actually feel terrible for stringing together that sentence…anyway, moving on!

Apparently there have been some casting changes for the upcoming “Teenage Mutant Ninja Turtles” movie, “Jackass” star Johnny Knoxville and Tony Shalhoub who you may know from the series “Monk” have both been cast as the voices of Leonardo and Master Splinter respectively for the new movie.

Originally the voices of Leo and Splinter were supposed to be provided by Pete Ploszek (Leo) and Danny Woodburn (Splinter) but changes like this get made all the time during the production stage.

The good thing is that you wont notice the difference seeing as the trailer really only had one turtle saying any fully audible lines and that was Michelangelo, with Donatello and Leonardo only speaking three words between the two, not necessarily enough to fully pin down and get used to a voice actor.

I’m personally very excited for the movie but I’ve heard whispers of TMNT fans not necessarily onboard. Hopefully the film turns out great and hopefully some more information regarding the cast gets released soon. “Teenage Mutant Ninja Turtles” is set for a release on the 8th of August this year.

Teenage Mutant Ninja Turtles bows out of the Virtual Console