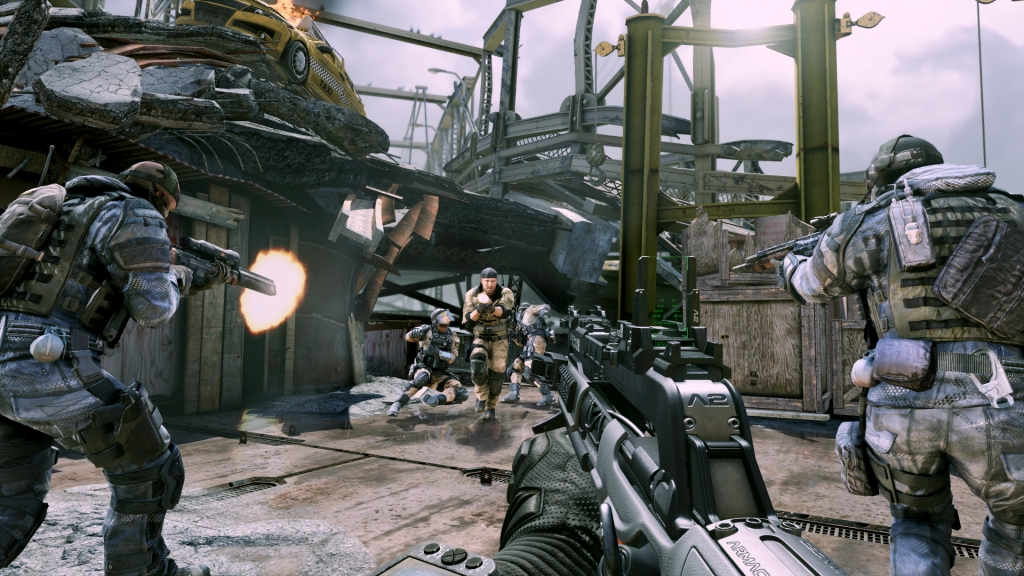 The battle rages on as Call of Duty: Ghosts receives its newest DLC Pack, entitle: Devastation. As always, the pack will add a plethora of features to the game, including a few that may just surprise you.

Adding a host of new content to the game’s online multiplayer experience, Devastation features four new small-to-medium multiplayer maps, to set the scene as players brutally assault each other in the hopes of achieving victory. 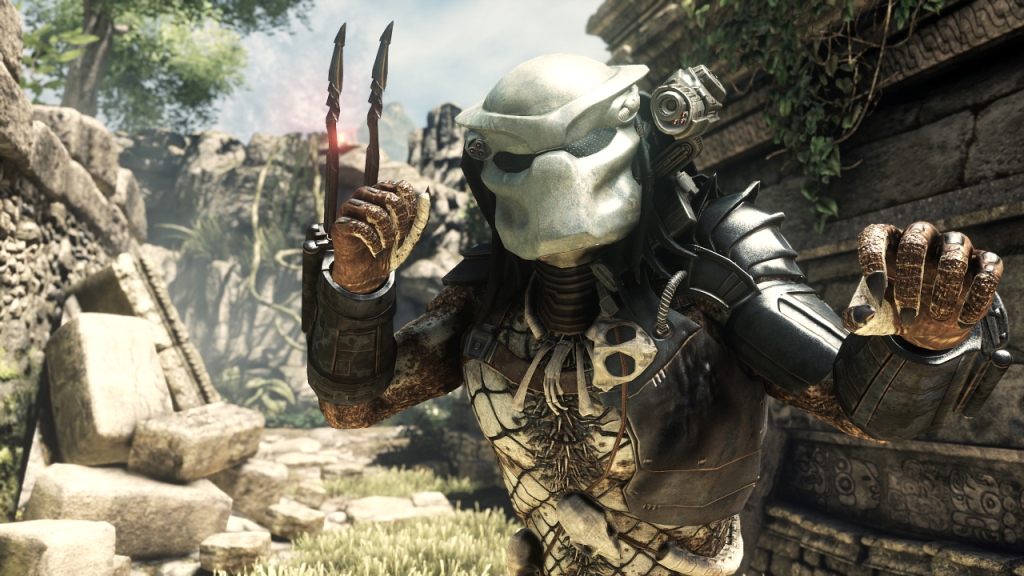 To compliment these new locales, Devastation will also add the fearsome Ripper to player’s arsenals. Half SMG. Half Assault Rifle. The Ripper grants you the power of both in one handy gun. Alter functionality on the fly and choose how you wish to see your foes fall. Isn’t military technology frightening? Though if you were looking for something a little more advanced, perhaps you’d be interested in taking control of one of space’s most dangerous threats: the Predator. That’s right, one of film’s most iconic figures is set to join in the chaos of war and use some out of this world skills to ensure victory. Mike Doyle (Head of Fox Interactive Games) said:

“Activision and Infinity Ward have done a tremendous job in bringing the Predator to life within Call of Duty: Ghosts. The Devastation DLC Pack was a perfect opportunity to pair two incredibly iconic and complementary brands – Call of Duty and Predator, and we’re extremely pleased with the explosive result.”

On the topic of aliens and their destruction, players will also be able to enjoy the next instalment of the ongoing Extinction storyline, known as Episode 2: Mayday. Following the events that took place in the Nightfall Program facility, the Quick Reaction Force boards a Chinese research vessel adrift in the South Pacific Ocean. Players are tasked with pursuing Captain Archer and attempt to uncover what has become of Doctor Cross. Of course the Cryptids will be there to throw up a little resistance, luckily numerous Venom-X weapons are ready and waiting to be used against the alien menace. For some added difficulty, a new Cryptid known as the Seeder will make an appearance. Though that pales in comparison to the 400 foot tall monstrosity, known only as: the Kraken. 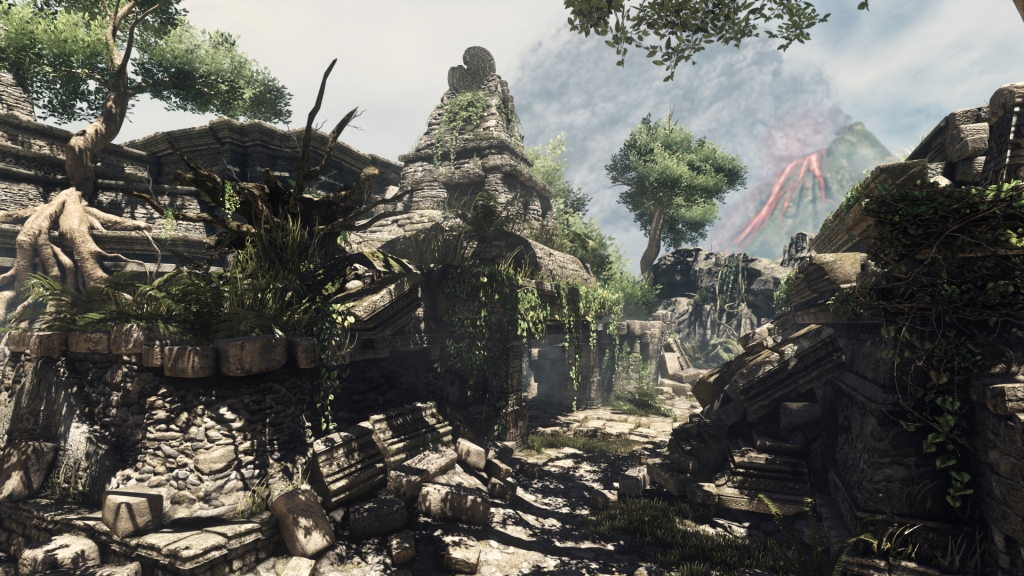 If you think these are ruins now…

“Devastation is another incredible offering for fans to sink their teeth into. With an array of new maps tuned for the fast-paced, run-and-gun action Call of Duty is best known for, new weapons in both multiplayer and Extinction mode, the next chilling entry in the game’s Extinction story, and now the Predator – Devastation continues the unparalleled season of Call of Duty: Ghosts post-launch content.”

Call of Duty: Devastation is, at the moment, available on the 360 and One via Xbox Live. Standalone, the DLC will cost $19.95, though purchaser of the Season Pass will gain access to four DLC Packs (including Devastation) planned for release throughout the year for $64.95. Season PAss holders will  also gain instant access to the Team Leader Digital Pack, which includes a unique multiplayer character head, weapon camo, reticle, patch, player card and background. If this isn’t enough to sate your Call of Duty lust, head on over to their Facebook page and watch football players A.J. Green (Cincinnati Bengals) and LeSean McCoy (Philadelphia Eagles) coach fans and Infinity Ward members in a grudge match for the ages. Isn’t it nice how a good fight brings people together? 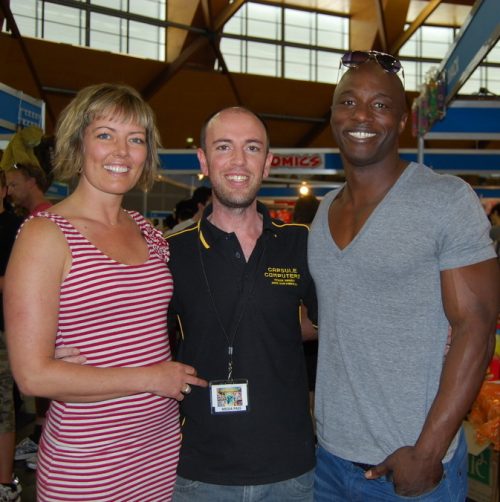