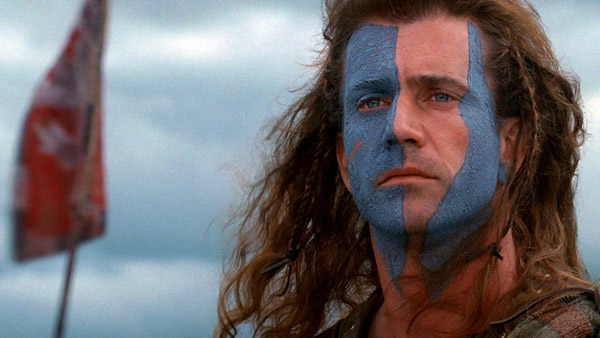 The Battle of Bannockburn is ingrained into the hearts and minds of people all over the world because of one movie – Braveheart (no, not the iPhone game from a few years ago) and just about everyone knows Mel Gibson’s timeless battle cry of “They can take our lives, but they can never take our freedom!”

Well it is now 20 years since that movie first started development, and 700 years since the battle took place. So to commemorate the occasion the guys over at Twentieth Century Fox have announced a special 20th anniversary Blu Ray collection for fans to get their hands on. The set will be a special edition 2-disc Blu Ray, and will also come with a wealth of extras. Some of these extras include: 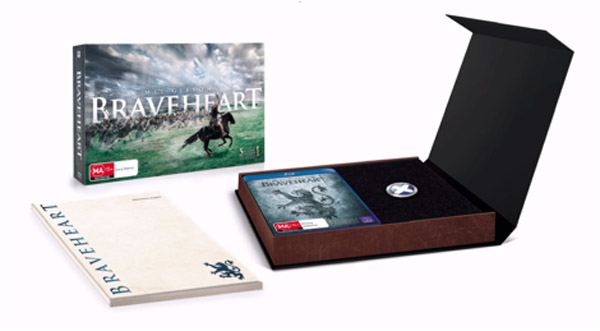 The collection will be available on June 26th, so if you haven’t seen this timeless historical action drama, or you are looking to watch it again make sure you don’t miss this one out. For all the Twentieth Century Fox news as it becomes available, be sure to stay tuned to Capsule Computers.

The Simpsons to End Next Year?