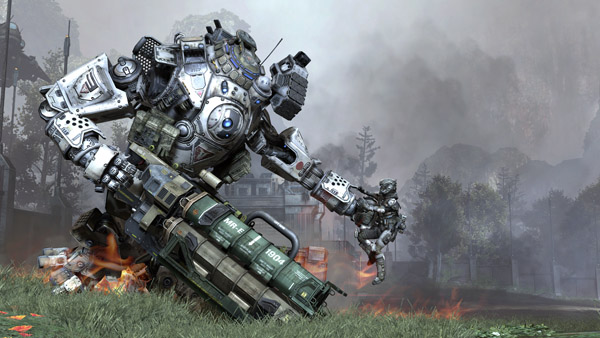 Sad news Xbox 360 owners. Today EA have announced that Titanfall, which was originally set for release on March 25th has been pushed back until April 10th. The developers Bluepoint Games need just that little bit more time to hopefully make the game stand up among its Xbox One and PC counterparts.

This is bad news for anyone who hasn’t yet made the jump to next-gen but was holding out for this game but it is easy to see why they would want to make it the best experience possible, especially considering that it is already out on Xbox One and PC and has been garnering more than its fair share of glowing praise. Let us know in the comments below whether or not you were waiting for the Xbox 360 version of Titanfall, or your thoughts on the Xbox One/PC editions so far and remember to stay tuned to Capsule Computers for all the Titanfall news as it becomes available.