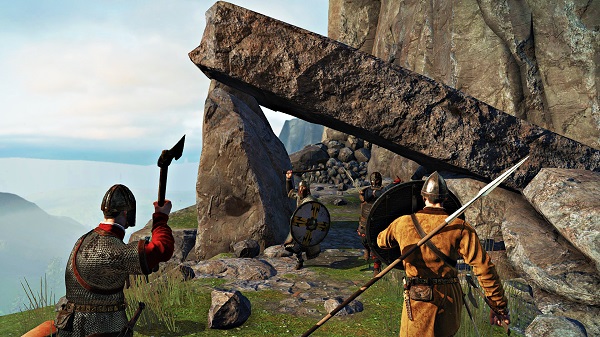 Bury your silver, lock your gates, and set watches as the Norse Raiders in Paradox Interactive’s War of the Vikings are set to make their landing on the 15th of April. The publisher is well known for its previous medieval combat title War of the Roses as well as for the critically acclaimed grand strategy (one of my favourite genres) titles Crusader Kings and Europa Universalis.

War of the Vikings gives players the opportunity to get up close and personal in medieval combat as either the eponymous Vikings or as the brave Saxons. The combat is fast-paced and brutal but also surprisingly strategic in how engagements can be fought. Imagine a twitch shooter with chainmail, swords, and a lot of brains… on the end of your spiked mace.

Sir, You Are Being Hunted Preview