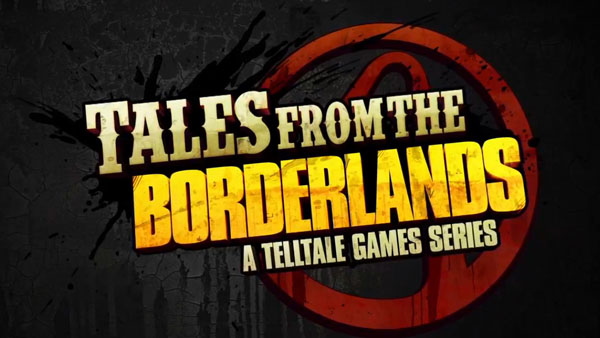 As you may have heard, Telltale Games and Gearbox were planning on revealing additional details for Tales from the Borderlands during the SXSW Gaming Expo this past weekend and since the majority of their fans could not attend such an event, Telltale recorded nearly the entire forty seven minute panel.

The full video can be found below but some of the highlights involve details about the two characters in the game, Rhys and Fiona, both of which are remembering the story through flashbacks which means that each character might recall the events differently. The choice mechanic will also return though it appears they are trying to keep some sense of action in the game even though Telltale’s approach towards development is generally less action oriented. We still have yet to hear a solid release date though one can expect an announcement of such sometime soon. 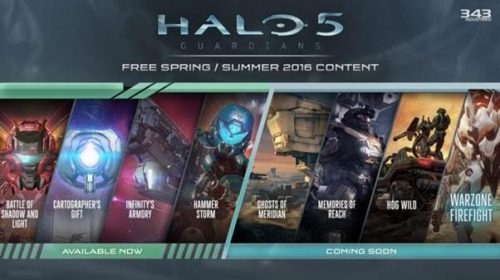