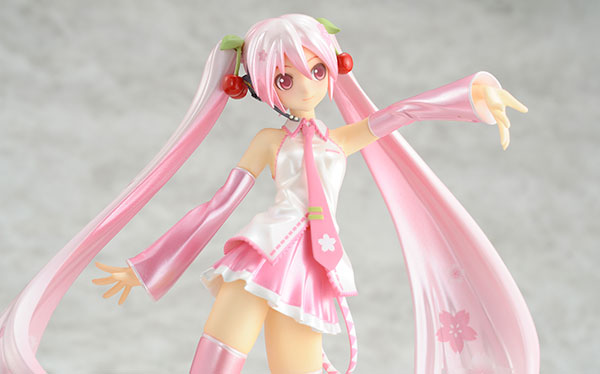 Today Good Smile Company has announced that a number of new nendoroids and a couple of figures have just been placed up for pre-order. A few of these new nendoroids just so happen to be from the latest hit anime Kill la Kill while the rest are a bit more scattered around. All of these figures are currently available from the company’s official website.

The first nendoroid to be announced for pre-order from the company happens to be from an slightly older classic series called Fate/Stay Night and it happens to be a nendoroid of Rin Tohsaka. This nendoroid will be released sometime in July and can currently be pre-ordered for ¥3,900 here.

Moving away from the nendoroids for a bit, the temperature is finally starting to warm up a bit and that is bringing thoughts of Spring to mind and therefore it might be the perfect time to pre-order a Spring style version of Hatsune Miku. A full figure of Hatsune Miku, seen below, has been announced for release, ironically in the Fall in October, and is priced at ¥7,980.

On the more risque side of things, the lingerie wearing Mea Kurosaki figure from To Love-Ru Darkness has also just been placed up for pre-order, though she is the priciest of the bunch coming in at a price of ¥10,800. The figure is set to be released on August 2014 and you can see what the figure will look like below.

The first nendoroid for Kill la Kill happens to be for the main character Ryuko Matoi and you can see how her figure will look below. Her figure has been priced at ¥3,900 and is set to be released sometime in August and can be pre-ordered here. 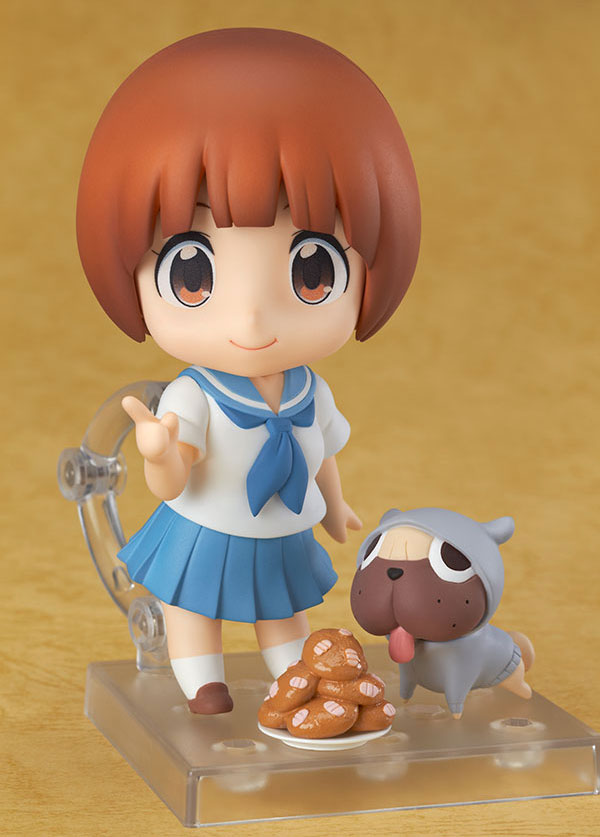