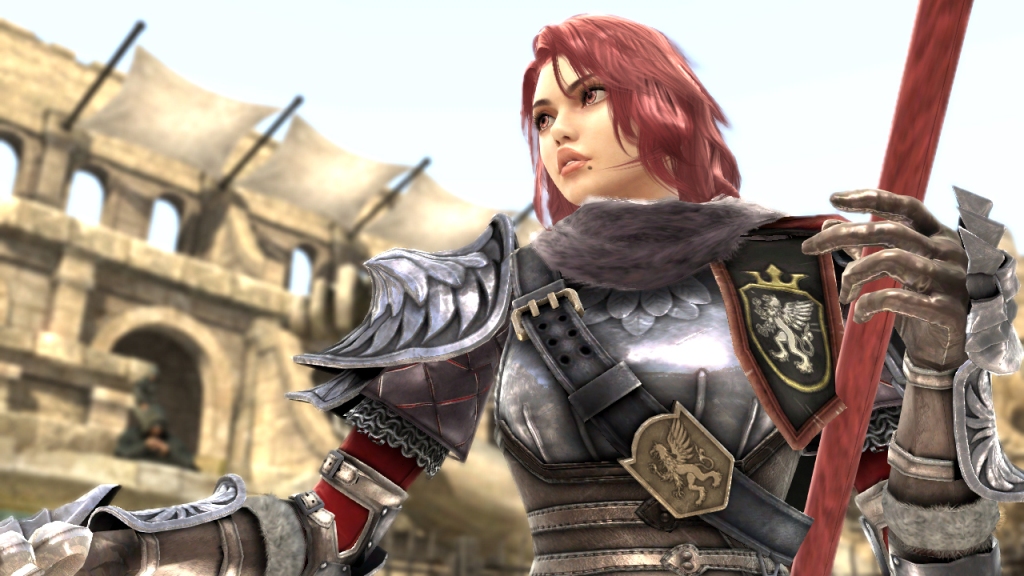 Rebuilder of her Motherland

Namco Bandai has released a few new screenshots for the upcoming new assets for SoulCalibur: Lost Swords. These images reveal yet another character to be added to the Lost Swords roster, this time around it’s the warrior princess Hilde.

As the heir to the King of Wolfkrone, Hilde showed an ability to rule and gather people at an early age. After her father’s insanity, our heroin had to show to her people that a true leader remains within the Kingdom: the quest to destroy Soul Edge was depending on her now…

SoulCalibur: Lost Swords is set to see a PS3 via the Playstation Store sometime in Spring. Until then, check out the screenshots below and enjoy the new addition to the Lost Swords family. For the glory of the Krones!

SOULCALIBUR: Lost Swords Will Include Popular Characters From Past Series 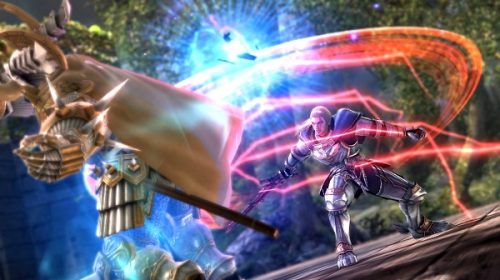