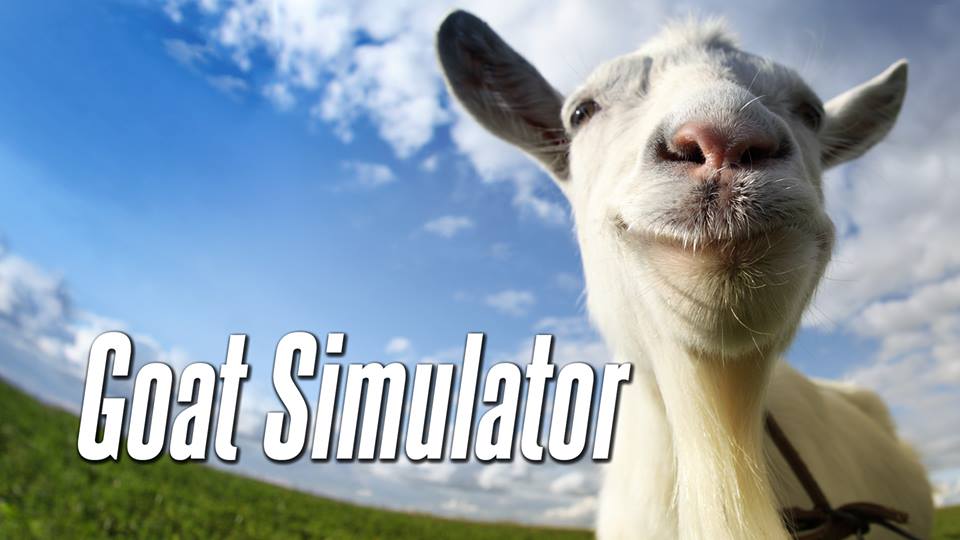 Goat Simulator is launching on Steam for PC on the appropiate date of April 1st and to celebrate, the team at Coffee Stain Studios have released a crazy funny new launch trailer which you can watch below. Good news for those who pre-ordered the game as well as you will be able to live the life of a goat four days earlier and will have access to the game from March 28th. Goat Simulator aims to bring you as close as possible to living the realistic life of a goat, and then throws in crazy physics mixed in with explosions and jetpacks. Unlike a normal goat, your goal is to wreck as much things as possible by flipping, headbutting and ramming into gas stations. Steam Workshop is a big part of the experience and players can create their own goats, levels, missions, and more. 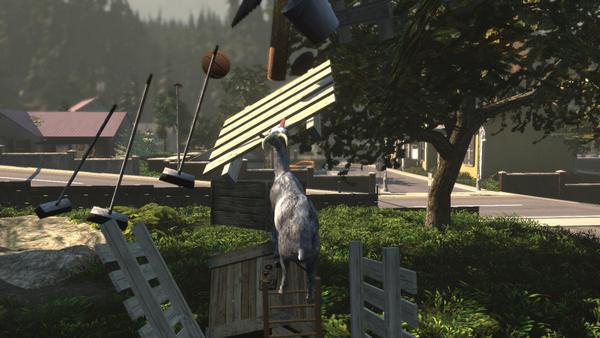 Coffee Stain has also teamed up with the Official Goat Simulator wiki on Gamepedia to run a Goat Simulator level-design competition with the winner having their map shown off in the Curse Inc. booth at E3! For details about that contest follow this link. Those with a keen eye and ear for zombie games might spot the similarites between this trailer and the official trailer for a certain other popular title that released back in 2011. Leave a comment below if you know what is is and if you can’t pick it, click here to find out what that game was!