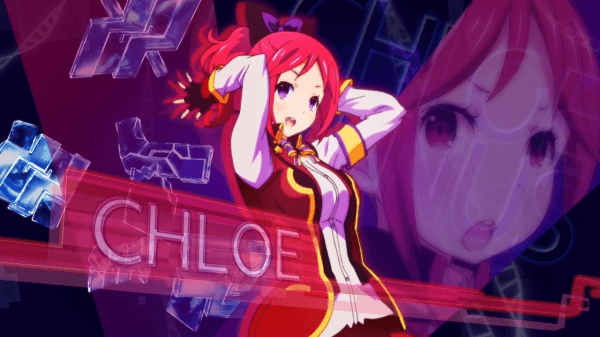 Last week Atlus USA began introducing us to a couple of the heroines that players will be able to interact with in Conception II: Children of the Seven Stars but with seven heroines in total, it seems that they have decided to speed things up a bit as today the company has released a two trailers for two separate girls. The first girl focused on is Chloe, a super-genius who happens to be the older sister of your best friend Chlotz. She is incredibly intelligent and serves as a teacher at times but she does let loose every so often. 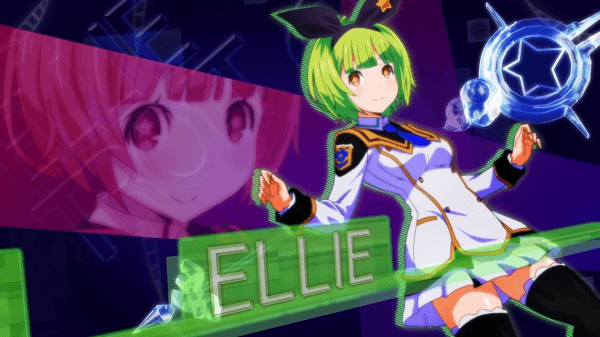 As for the other girl, we have Ellie. Ellie is an office favorite over at the Atlus USA office partly due to her sparkling personality and the literal stars she has in her eyes probably help too. Then again, it might be because she has an extremely high magic stat so that could also be the reason. 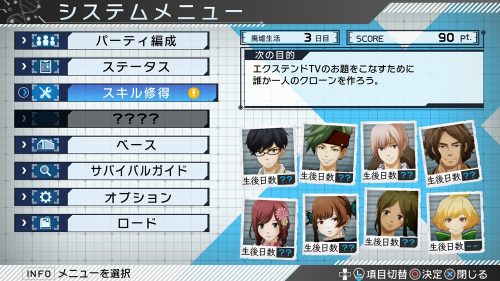 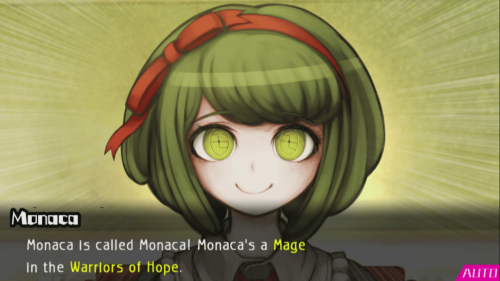