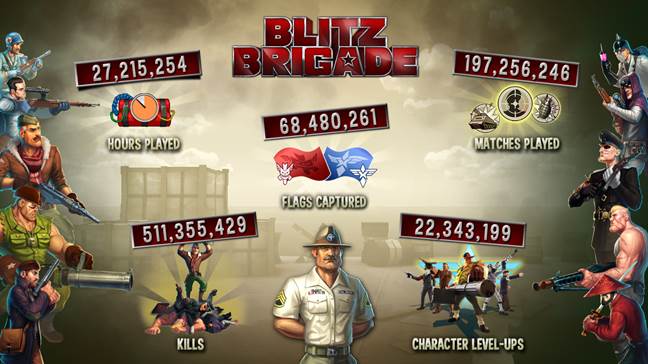 Gameloft often update their content and features but have negelcted their online FPS Android title Blitz Brigade. I guess they felt bad about this so they have now released a major update which should bring joy to players have continually requested the game be updated. To celebrate the release, Gameloft have also released this infographic detailing all the achievements made in the game by its player community. The main improved features within this update include:

Blitz Brigade offers 12 player online FPS battles with class based characters, mutliple modes and over 100 weapons. The game is available for download now on the App Store and the Google Play store. 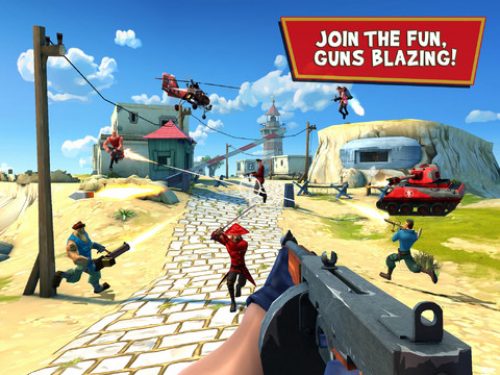