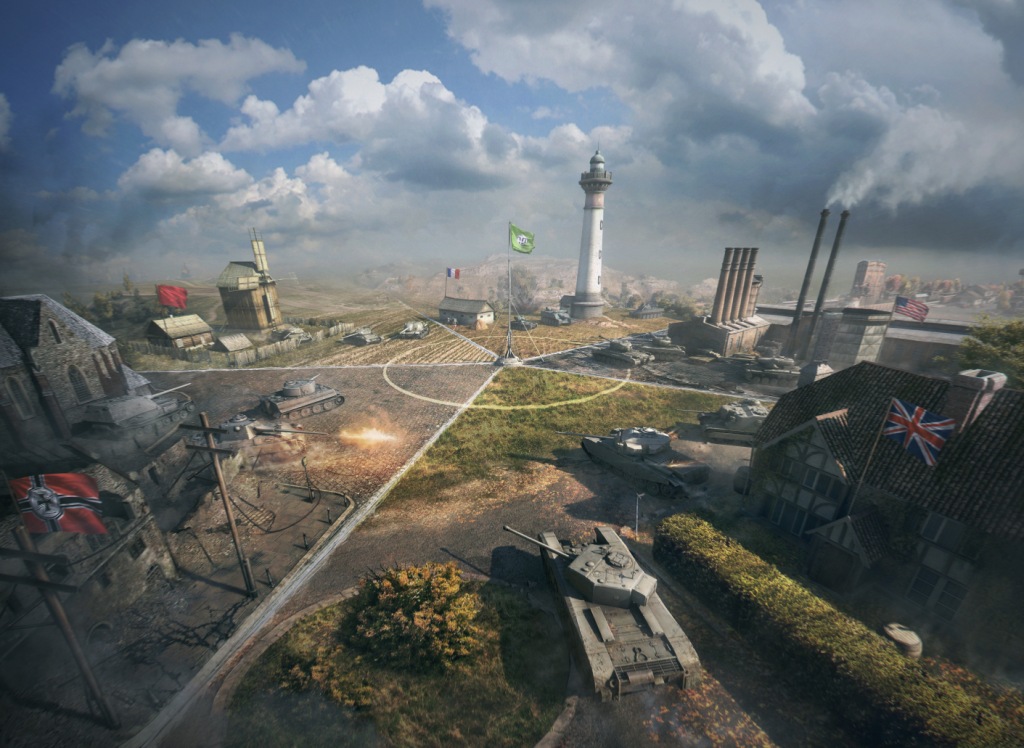 Never the twain shall meet…

Wargaming has announced the launch of Update 8.11 for World of Tanks. The largest addition set to be gained from the update is an enitrely new combat mode, known as Confrontation. Have you ever wanted to see which country is stronger in the wonderful World of Tanks? Well now you can.

With the exception of Japanese and Chinese tanks, machines of all tiers and balancing weights can now duke it out on a national stage. The mode groups players with vehicles from a specific nation into a force that must combat another country of comparable power. As the the gameplay is still in its infancy as of 8.11, there may be need for some balance tweaks somewhere down the line.

In addition to Confrontation, players will also have the chance to enjoy three new battle arenas, namely an old area in a new season, a classic revamped with rire and rain, as well as a brand new snow swept arena.

Update 8.11 is now available in Europe and Russia. Players from Asia will be able to try out the new game mode and battle arenas on February 12th, whilst those from North America and South Korea will have to wait until February 13th. In the meantime, check out the screenshots below and prepare for the coming battles. Are you ready for national confrontation?

WCG 2013 to Feature World of Tanks