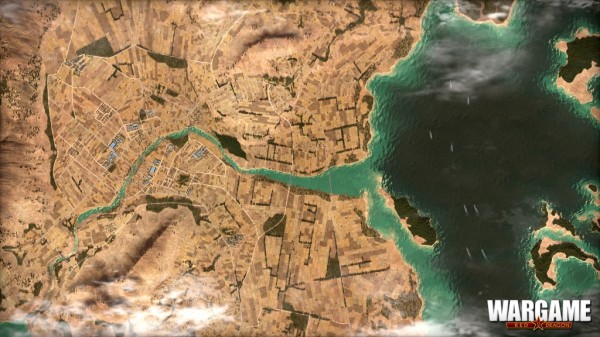 Wargame: Red Dragon received a new trailer and official website today. The game is the third in the RTS series that provides an alternate history of The Cold War. Wargame: Red Dragon takes the battle to Asia, where the many waterways will become a key area wise generals will consider in their battle plans. With the inclusion of waterways, players will be able to take to the seas with warships and landing vehicles to attack enemies in their vulnerable flanks.

Wargame: Red Dragon will be released in spring of 2014 for PC. Learn more about the game at the new official website where visitors can check out the new developer blogs and fan video section. 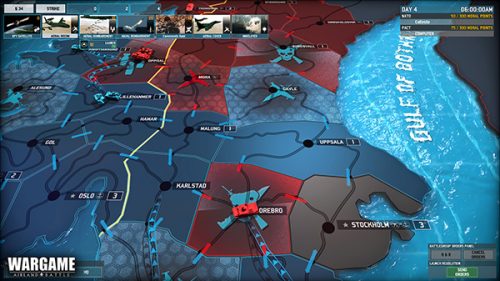